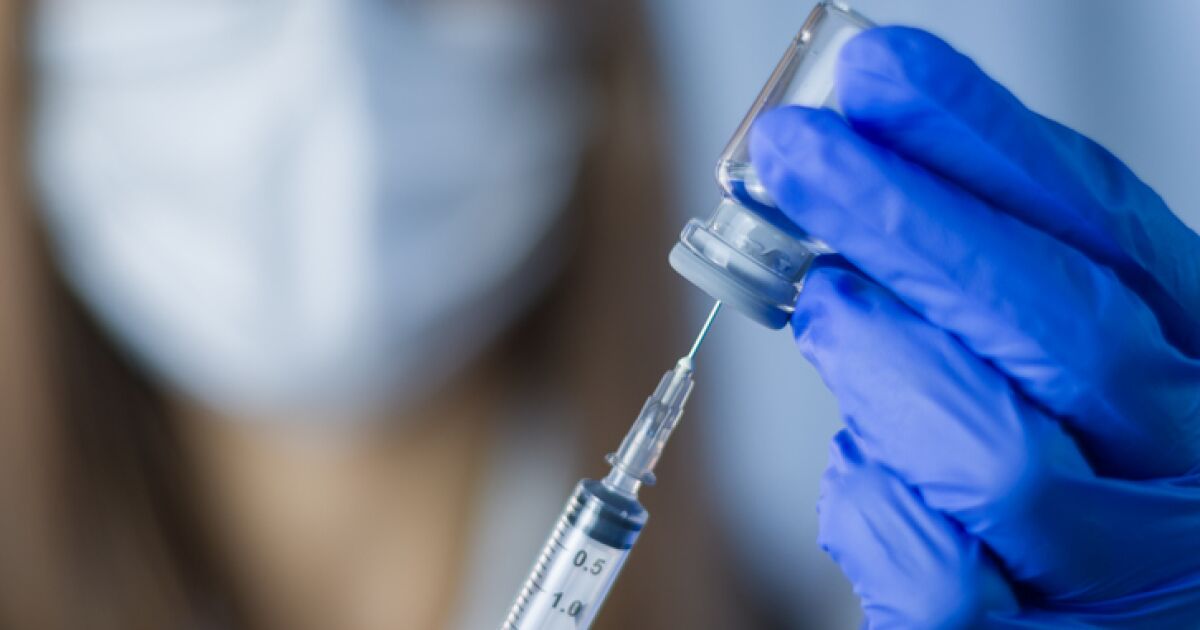 The largest city in China, with 25 million inhabitants, will confine the eastern half of the city for five days starting Monday to carry out tests and from April 1, it will do so with the western part.

The metropolis has become in recent days the epicenter of a new wave of infections throughout China, which began to accelerate in early March.

The State Health Commission announced 4,500 new infections on Sunday, more than a thousand cases less than in previous days but much higher than the figures of the last two years.

Shanghai has so far avoided a full lockdown, as authorities see it as imperative to keep both the port and the city’s financial hub open to protect the domestic and international economy.

Although much lower than in other countries, the current number of infections is one of the highest in China since the start of the pandemic in Wuhan at the end of 2019.