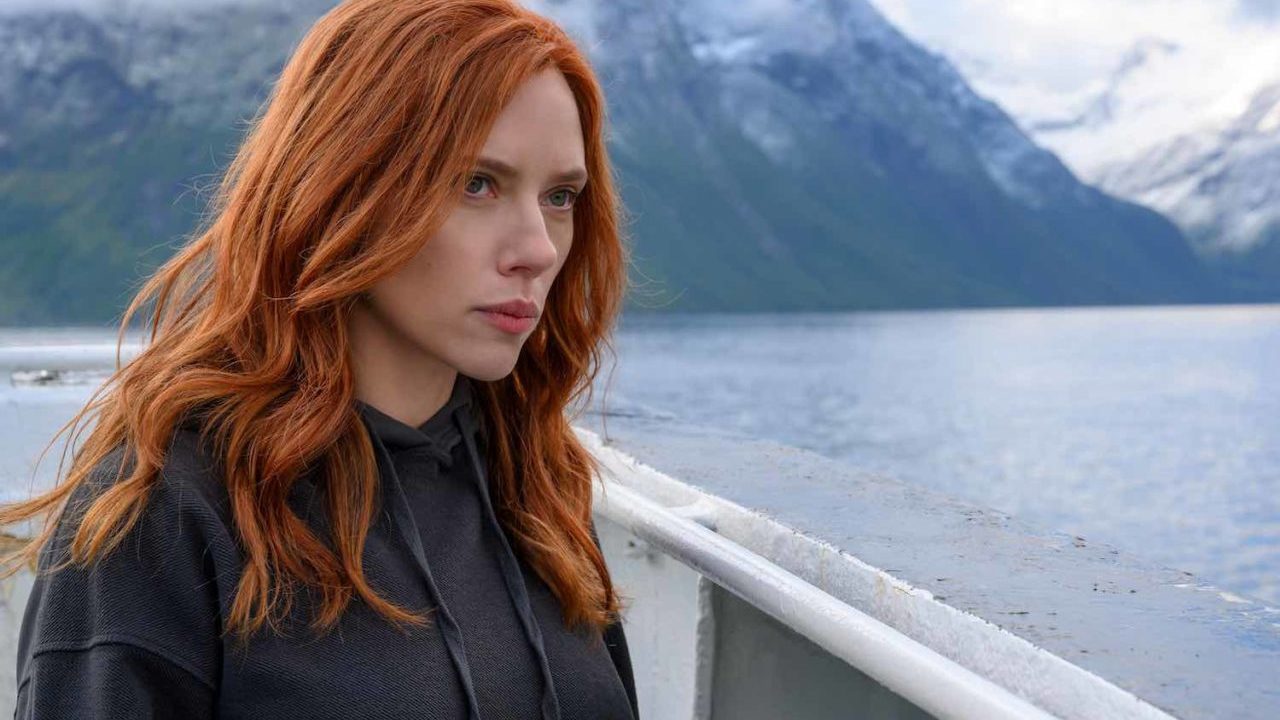 Reuters.- Scarlett Johansson, protagonist of the Marvel superhero movie Black widow, sued Walt Disney Co on Thursday, alleging the company breached its contract by releasing the movie on streaming at the same time it was opening in theaters.

Black widow It was released in theaters on July 9 and charged $ 30 on the Disney + streaming service. Disney has been testing the double-release plan for some movies during the coronavirus pandemic as the company tries to boost its streaming service.

Johansson’s lawsuit alleges that Disney wanted to steer the public to Disney +, “where it could keep the revenue for itself while simultaneously growing the Disney + subscriber base, a proven way to boost Disney’s share price.”

A representative for Disney did not immediately respond to a request for comment.