SAT says that Interjet can reduce its tax debt by 19,000 million pesos 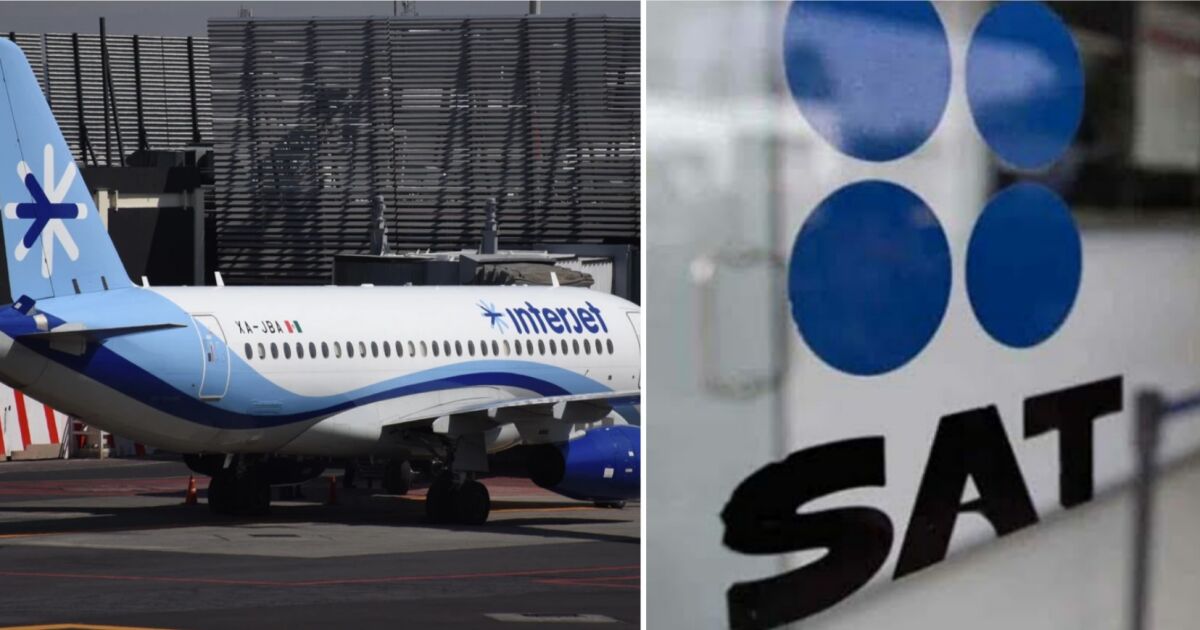 “The documentation was no longer presented, the times ate it up. We presume that this documentation does exist, but since it was never submitted to the SAT, we were forced to determine the credit with that missing information. So the total amount, let’s say legal, accounting, is for the SAT at this time of 30,000 million pesos, “he added.

Buenrostro explained that if at some point in the negotiation Interjet shows the missing documentation, 19,000 million pesos can still be deducted from its fiscal debt, “which here are seen as outflows of money, but could be expenses of operations abroad, instead of taking dividends, for example, for saying something very crude”, he pointed out.

In that case, the amount to be paid would be just over 10,000 million pesos, he estimated.

In this regard, Guadalupe García Martínez, general legal administrator of the SAT, explained that, like any other creditor of the company, the SAT went to the commercial bankruptcy and is awaiting the decision of the judges so that, in due course, they can cover debts, both tax and other creditors, in accordance with the provisions applied.

“In Interjet, we have already raised our hands so that they pay us,” commented the head of the SAT.

The airline was declared insolvent in the conciliation stage last week, in a process initiated at the request of Aguilar Amilpa Abogados.

Although the Interjet administration assures that the intention of the process is to achieve the restructuring of the company, the airline’s union seeks to reach the bankruptcy stage to auction off its assets, and cover lost wages and benefits of around 5,000 workers.

Read:  What is bank secrecy, which the SAT can access without a court order?

With information from Dainzú Patiño