By AlexSeptember 16, 2022No Comments5 Mins Read 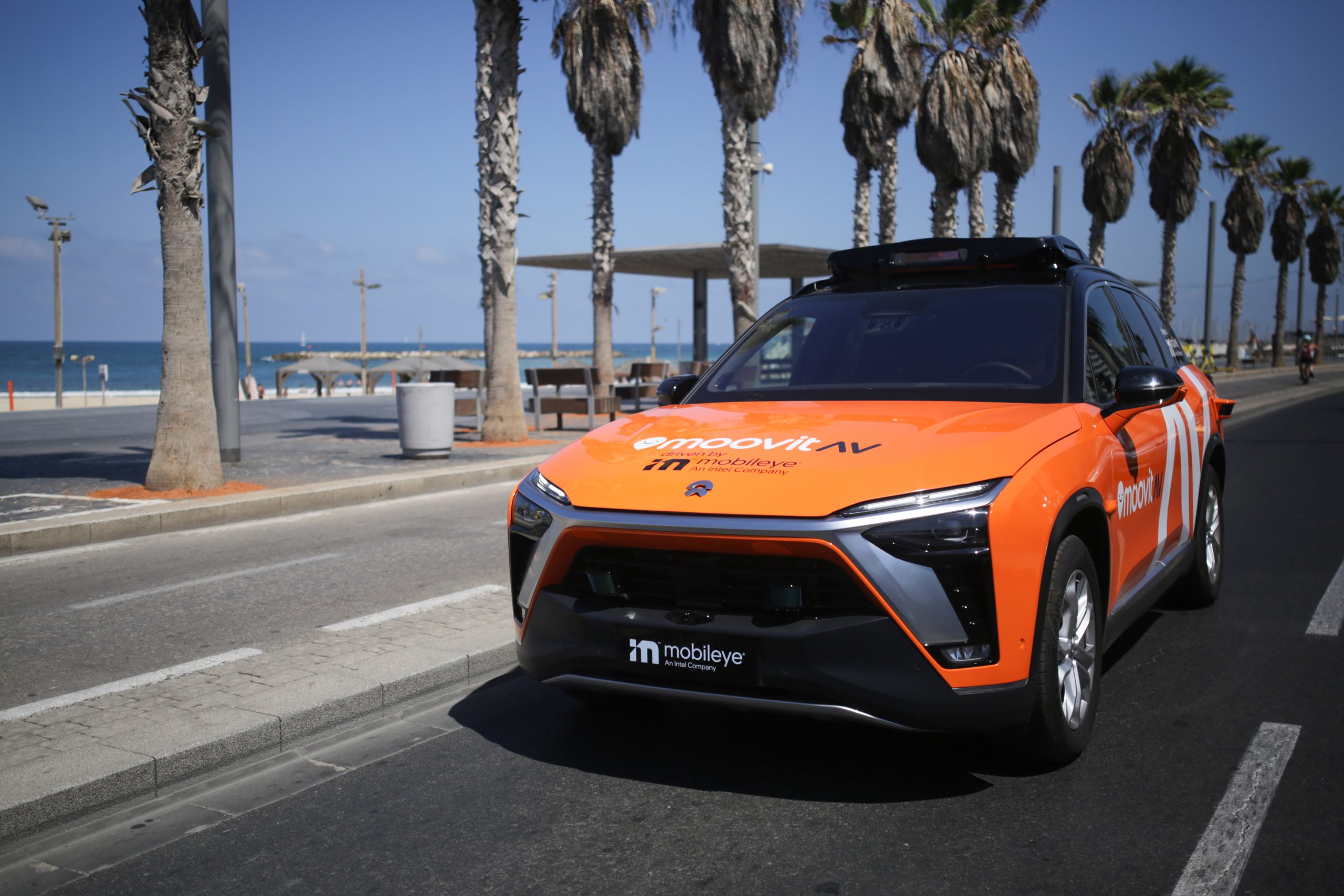 In May 2020, Intel went shopping. And he went to Israel. Specifically for a technology company that was worth a lot for what it did, and continues to do, but also for what it knew. Moovit, the urban mobility app present in practically the entire globe, was a data mine. With 6 billion anonymous data, it has the largest mobility repository on the planet. One that adds information from public and private companies, operators or shared mobility companies.

Already in 2017, Intel also acquired another technology company based in Israel. Mobileye, dedicated to creating autonomous cars and making old models smarter, became part of an American company. They wanted to fully enter the race for the autonomous car that, at that time, was and continues to be led by Elon Musk with Tesla.

With the purchase of Moovit, it was anticipated that both companies would create synergies. A common point to take Intel to the next level. What was not clear was how they were going to do it. Now, the first steps are done. Using its knowledge of urban mobility in its more than 3,500 cities on the agenda, Moovit will become the visible face of Mobileye’s autonomous cars.

The so-called robotaxis, which they want to pilot in Israel in 2023, will use the Moovit software, through MoovitAV for their management and request. In addition, these will also be integrated with the public and private transport offer that is already available in the mobility app. With this, and through their knowledge of the data, want to improve transport management in cities. For the rest of the cities? According to Yovav Meydad, Moovit’s CMO, future locations will be announced in the future.

Moovit wants to monetize with ads

The creation of its own Robotaxi system, in conjunction with Mobileye, opens a new avenue of monetization for the technological subsidiary of Intel. However, they are also working on another of the great ways to generate income for their business from data. And it is a logical path. The company first created an ecosystem, now it wants to make it profitable.

Starting from a large database and from which they know their uses and customs, Moovit is preparing an advertising and sponsorship model. With some businesses and establishments, the company wants these to appear on the route map for users. In this way, if they search anywhere, they will not have to go to other applications.

It would be, broadly speaking, a kind of Google Maps but with paid appearances. Logically, with fewer appearances than its most direct competition. They give the example, in this case, of a McDonald’s or a cafeteria that may be at a strategic point for the user.

Read:  Virgin Galactic and Richard Branson make it to the edge of space

However, and as Meydad assures, they still have to work on increasing their user base and making it grow to ensure their future growth and monetization path. They are also in the process of contacting potential partners that will eventually appear on the platform.

Moovit has grown since Covid arrived. If the fall of confinement, the same one that affected the entire international activity, was accused, now they affirm that they are registering record figures. And it is that, in this case, several joints have come together.

On the one hand, Moovit looked for ways to adapt to the reality of the moment. With the need to maintain an interpersonal distance, the application added information on the capacity in the different means of transport. This caused the use of the application to increase. Now, with the increase in fuel prices, “many people who used to drive have now turned to public transport,” they explain.

However, it has been the inclusion of the payment of tickets for public transport that has most improved the company’s data. In Holland, Israel and several cities in the United States, Moovit added in-app purchase during the pandemic. It was the perfect time for a world that did not want to touch anything or interact with money exchanges with anyone. It was easy in those cases. The integrated and unified systems of those regions in the case of public transport ensured a rapid transition. With software ready for the juncture, Moovit didn’t have to fight much with either side.

In SpainThis process is slow. They assure that they are in talks with local administrations to help with any changes. But, they explain, many are not at the moment to be able to integrate this type of services to third parties. If it happens in the future, he adds, “they will be delighted to be in that phase.” They ensure, in any case, that despite everything, the good state of the open data of the country has helped to have up-to-date information. In many other countries this is still a dream. For the next step, however, they still have to stick with all levels of local administrations. Something that, to this day, remains a daunting task.