By KylerDecember 13, 2021No Comments4 Mins Read 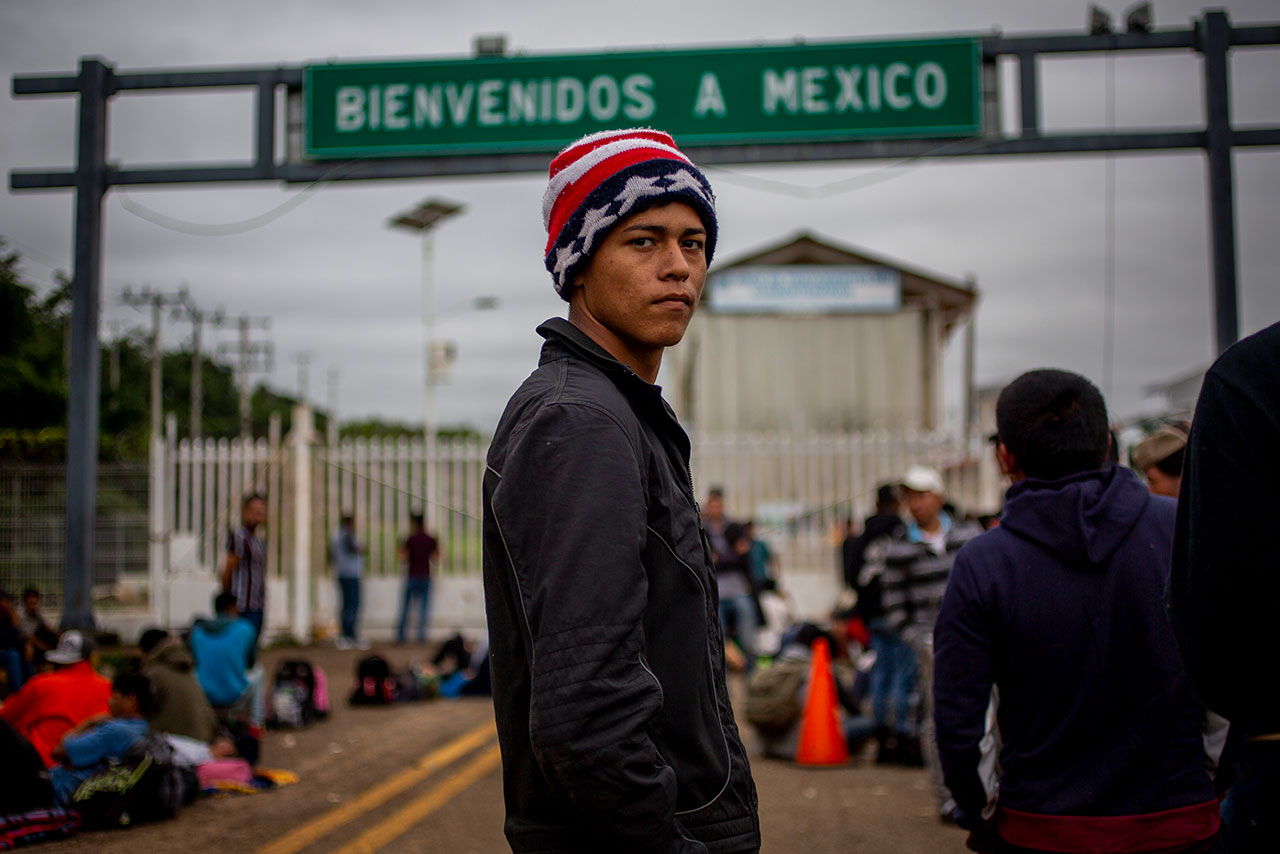 Reuters.- Family members of a Guatemalan migrant involved in a road accident in Mexico said they feel forgotten by governments that offer them few opportunities to stay and no protection on the dangerous route to the United States.

On December 7, Celso Escún, 34, said goodbye to his wife and two young daughters and left their home, in the Guatemalan highlands, to undertake the dangerous journey to the United States, where he hoped to find a well-paying job.

His family never imagined that his journey would be interrupted two days later, as he was one of dozens of injured in an accident in Mexico that occurred when a trailer carrying more than 160 people in tow overturned at a curve on the outskirts of Tuxtla Gutiérrez. , in the southern state of Chiapas.

At least 55 migrants, most from Guatemala, died, one of the worst tragedies of migrants in Mexico in the last decade.

Escún, a farm worker who earned about $ 7 a day, was injured but managed to survive, his wife, Lucrecia Alba, told Reuters.

At the family’s modest house, made of wood and sheet metal, in Pamezabal, a small village in the Sololá department, about three hours west of the capital, Alba said the number of deadly incidents involving migrants has Made to feel abandoned by the authorities.

“It is not the first time that an accident of this type has happened, I think that a government authority is interested in the high risks that this means because it has happened many times in the past,” lamented Alba.

The accident has highlighted the dangers faced by migrants en route to the United States, often at the hands of human smugglers known as “coyotes.” Dozens of migrants have died from violence or fatal accidents in Mexico over the past decade.

“We need the governments of Mexico and Guatemala to raise awareness. The migrant requires more security on the road, ”said Santos Alba, 67, Lucrecia’s uncle. “People are leaving because there are no opportunities,” he added.

The incident also underscores the extreme conditions – including poverty and gang violence – from which migrants from Central American countries flee.

Dominga Tiniguar, who lives in the impoverished Xepol town, in the Quiché department, about seven hours north of Guatemala City, has spent days anxiously waiting for news of her son, a farm worker who planned to earn money in the United States before returning. to Guatemala.

“He was going to Chicago to work to build a house here in Xepol and buy a piece of land,” Tiniguar told Reuters, holding a photo of his son, Elías Mateo Tiniguar.

Elías had paid a coyote $ 3,800 and was heading to the United States border, Tiniguar said.

The woman assured that the family saw a photo of the accident and recognized Elías lying on the ground because of the blue shirt he was wearing, but they still do not know if he is alive or dead.

The Guatemalan government has yet to publicly identify the 55 people who lost their lives.

“They don’t give me information, they don’t answer the phone,” Tiniguar lamented. “Help me find my son.”

After the accident, Guatemalan officials urged the United States to invest in the region to boost development. And on Saturday, the United States, Mexico and five other Latin American countries announced the creation of an immediate action group against the international network of human traffickers, which they accuse of the accident.

Enrique Matzar, secretary of the Cocode de Pamezabal, a local government agency, said that the strict policies of American immigrants of the administration of former President Donald Trump added fuel to the fire.

“Unfortunately (with) the control and security imposed by the last American governments, migrating is increasingly costly and dangerous,” said Matzar. “People will not stop migrating because in Guatemala there is a great need and high levels of corruption,” he concluded.