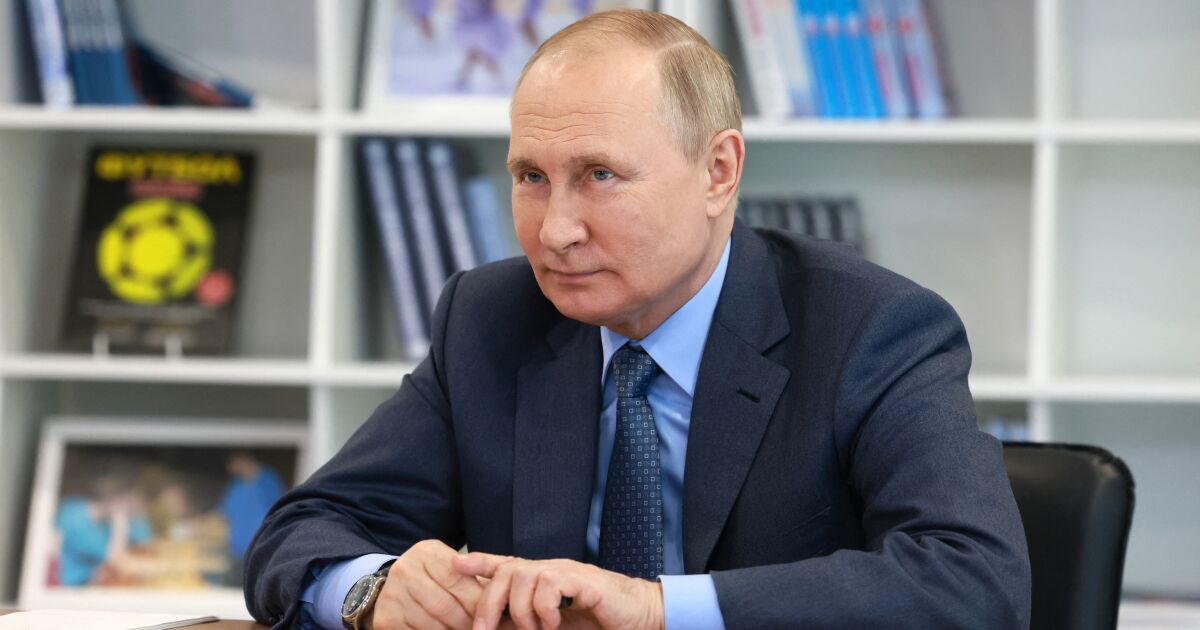 The president’s office said Niinisto told Putin “that Russia’s demands at the end of 2021 with the aim of preventing countries from joining NATO and its invasion of Ukraine in February 2022 have disrupted Finland’s security environment.” fundamentally.”

He added that Finland wanted to handle relations with its Russian neighbor in a “proper and professional manner”.

The Kremlin said: “Vladimir Putin emphasized that abandoning the traditional policy of military neutrality would be a mistake, as there are no threats to Finland’s security. Such a change in the country’s foreign policy may have a negative impact on Russian-Finnish relations. “.

Moscow described the call as a “frank exchange of views,” usually a diplomatic euphemism for a difficult conversation.

Niinisto said: “The conversation was direct, honest, and carried out without aggravation. It was considered important to avoid tensions.”

Finland’s membership offer is expected to be followed by a similar proposal from Sweden, confronting Putin with exactly what he said he wanted to avoid when he launched his invasion of Ukraine on February 24: further NATO expansion to the borders of Russia.

Film by director killed in Mariupol to premiere at Cannes