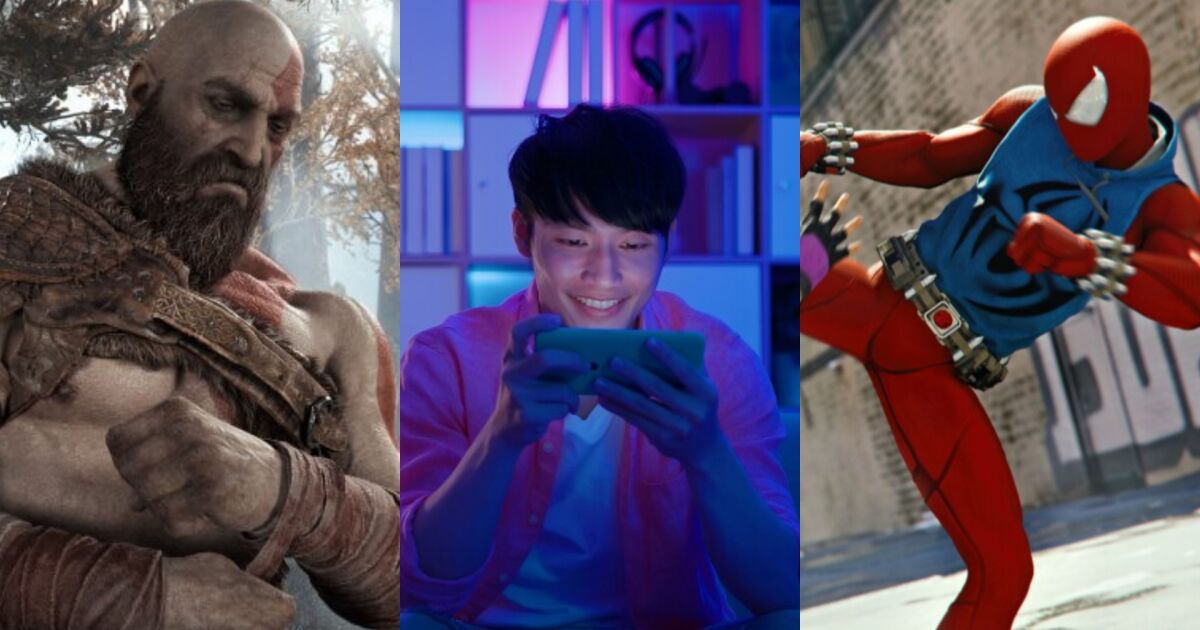 It should be remembered that earlier this year, the company announced that it wants a large part of its games and franchises to be available on PC and mobile devices in 2025, since this strategy could result in a “significant growth in the number of people who play our games,” said Jim Ryan, president of Sony Interactive Entertainment.

Hermen Hulst, director of PlayStation Studios, noted that the company’s efforts in the mobile gaming sector “will be equally additive, providing more ways for more people to interact with our content and striving to reach new audiences that are not familiar with PlayStation. and our games.

This move represents a great opportunity for PlayStation to take advantage of an underexplored market. While the company has a significant share of the console market, it has no presence in mobile gaming despite accounting for more than half of the industry’s revenue.

Data from data firm Sensor Tower showed that in June mobile games were some of the biggest revenue generators. Tencent’s Honor of Kings grossed nearly $238 million, while Genshin Impact brought in $154 million.