Pemex takes control of the Deer Park refinery, after closing its purchase with Shell 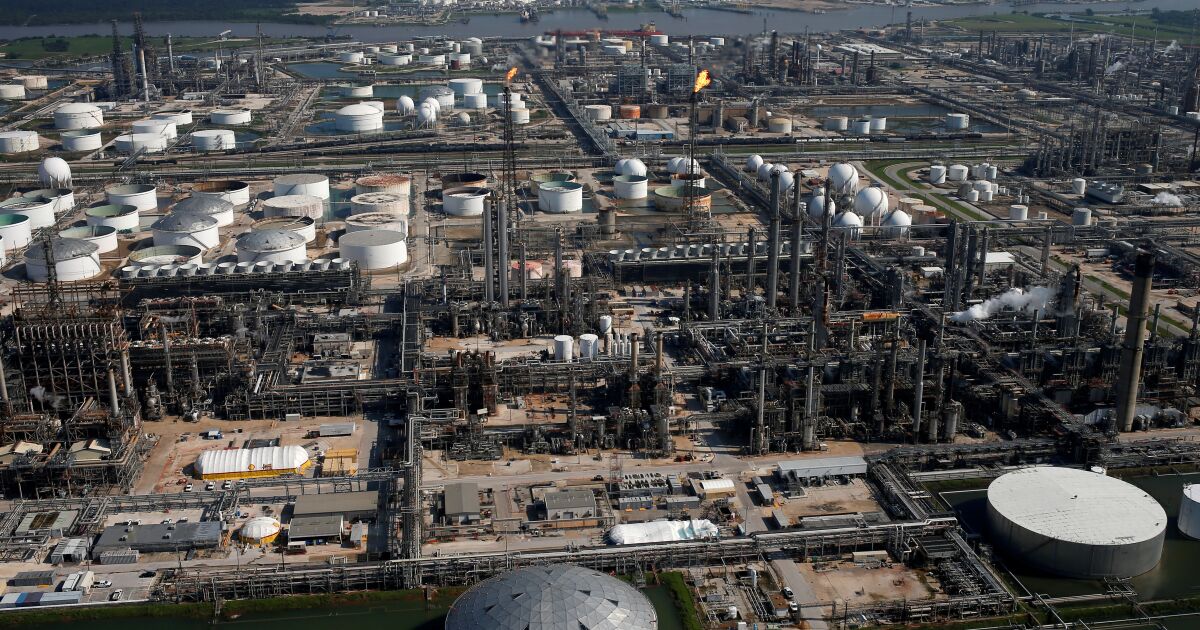 The Mexican president, Andrés Manuel López Obrador, said in his morning press conference that he will give very good news on energy matters on Friday, but he did not give details. Neither the government nor Pemex have reported on the final signing on Thursday, which was announced by Reuters last week.

The resources came from a state fund for infrastructure.

Neither Shell nor Pemex have revealed details regarding the number of volumes of refined products that Mexico will receive from the plant in Texas, nor how much crude it will be able to supply in the future.

The president has said that with control of Deer Park and the Olmeca refinery, better known as Dos Bocas, Mexico will be able to achieve energy self-sufficiency because it will stop importing fuels and exporting crude oil by 2024, without explaining how the country will offset those revenues from foreign sales.

Pemex’s six refineries in Mexico are processing around 700,000 bpd on average, well below their combined capacity of 1.5 million bpd.