Orange and MásMóvil create the largest ‘telco’ in Spain 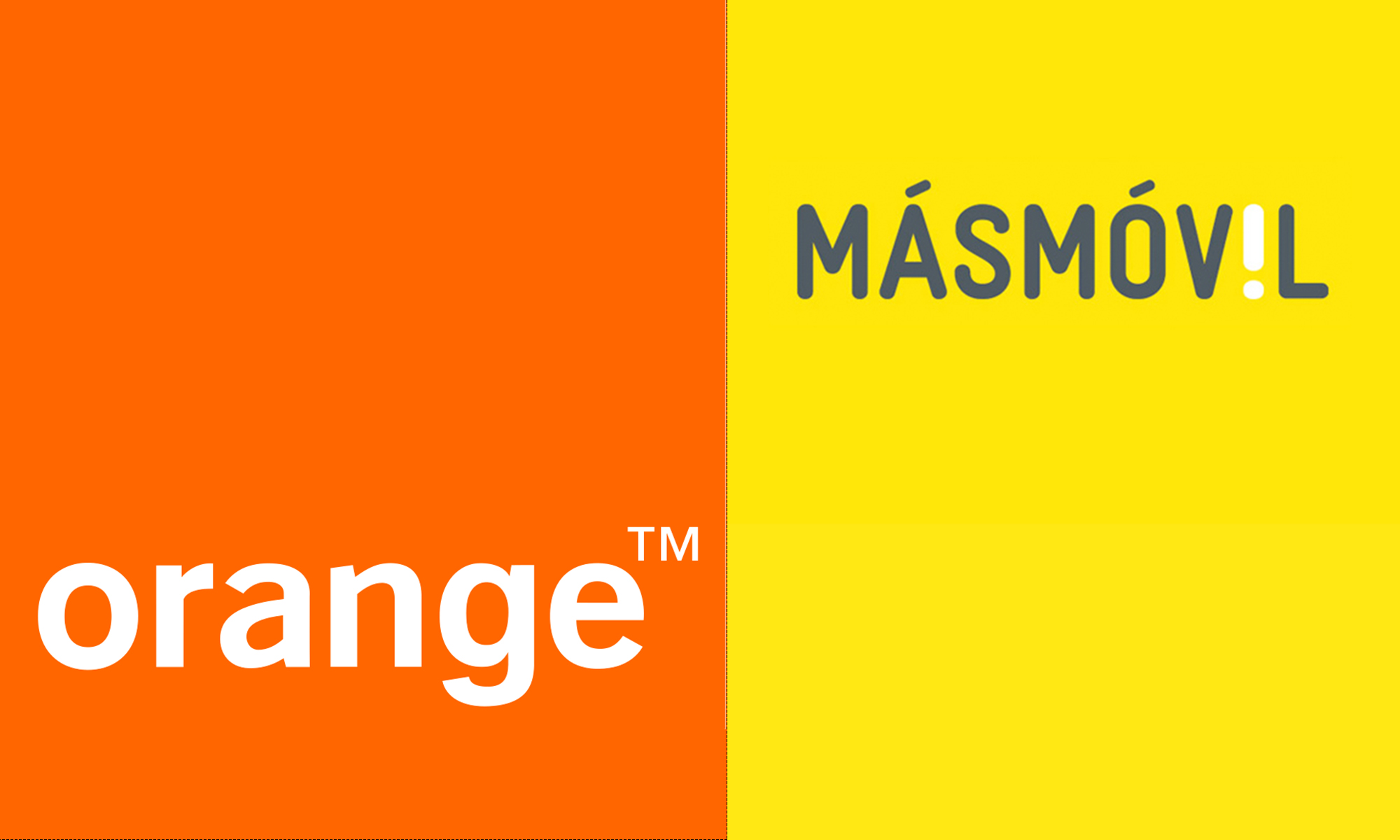 Orange and MásMóvil officially walk together. After having expressed last March the intention to consolidate its activity in Spain, this Saturday the two firms announce that they are already under the same umbrella.

The final agreement thus creates a 50/50 Joint Venture – that is, an equal merger – in which both companies have the same decision-making power. The total valuation of this telecommunications giant becomes €18.6 billion (7,800 for Orange and 10,900 for MásMóvil), 1,000 million less than the estimated initial figure.

Orange and MásMóvil lead in Spain

The agreement means that, effectively, Orange and MásMóvil become leaders of the Spanish mobile telephony and broadband market by number of customers, passing Telefónica. Total, more than 31 million lines will be managed by this company once the agreement is approved by the competent authorities.

Meinrad Spenger, CEO of MásMóvil, assures that this merger will allow them “to form a strong operator with a sustainable business model and the ability to invest in infrastructure, technology and talent worldwide.” At the same time, he assures that the operation “will promote competition, digitization and innovation in the Spanish market.”