By EzraSeptember 8, 2022No Comments4 Mins Read 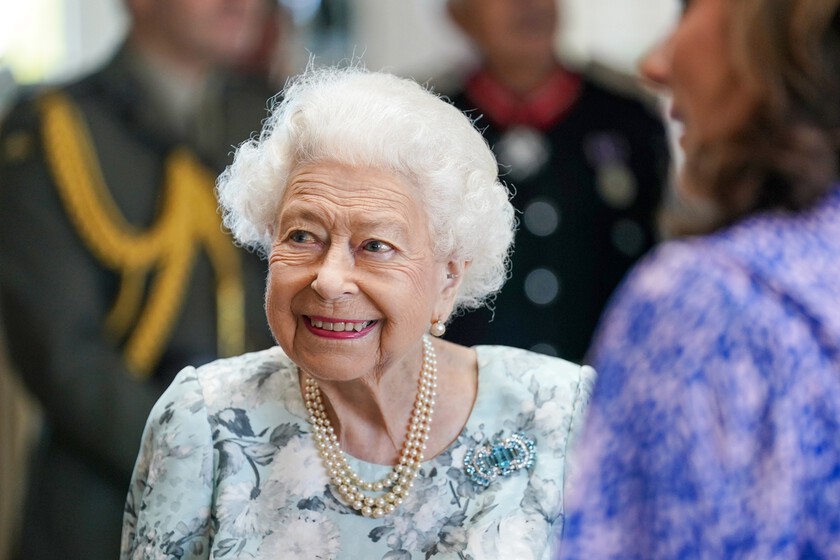 “London Bridge has fallen”: it is the code phrase with which the British Prime Minister was notified by telephone that Queen Elizabeth II had died. Immediately afterwards, all the world leaders have been informed. Flags have been lowered to half-staff in Whitehall and the parliaments of England, Scotland, Wales and Northern Ireland will suspend their sessions for 10 days. In the United Kingdom, everything was calculated to the millimeter and there was even a protocol called “Operation London Bridge” that is activated in the event that the queen dies.

A few hours ago, the news about the health of the 96-year-old sovereign left the nation saddened. A statement sent by Buckingham Palace reflected the “concern” of the doctors. Hours later, the monarch has left this world.

The protocol. Last year, the Political newspaper released some details of this “Operation London Bridge”. The documents summarize one by one all the steps that the country must carry out in the coming weeks and that directly affect all institutions, security forces and the media. The protocol marks how the proclamation and coronation will be. It also details the security operation to manage crowds and travel chaos that will make London, in official words, “full for the first time”.

the proclamation. Following his death, the Accession Council will meet at 10am on Friday at St. James’s Palace to proclaim the new king, Prince Charles, who will officially ascend the throne as King Charles III. And the House of Commons will convene a session for parliamentarians to swear allegiance to the new monarch. Although his coronation will take place in a month.

Limited programming and no comedy. Following the death, the BBC will cancel all comedy programming for 12 days and both the funeral and subsequent coronation will become public holidays, each with an estimated economic impact on GDP of between €1.6bn and €7.9bn. The Stock Exchange will also have to close today and on the day of the funeral, which will take place in 10 days. These are days of mourning throughout the country.

All UK radio had two playlists in the event of the Queen’s death, known as Mood 1 (very sad music) and Mood 2 (sad music). In a HuffPost article, Chris Price, a BBC producer, said: “If you ever hear Haunted Dance Hall of Sabers of Paradise on Radio 1 during the day, turn on the TV.

In mourning on social media. Many of the immediate actions have to do with social networks. The royal family’s website has switched to a black page with a statement confirming the death. The government website, GOV.UK, shows a black banner at the top. All departmental social media pages will also display a black banner and change their profile pictures to a royal crest. And retweets are explicitly prohibited.

The Unicorn Operation. In addition to what has been mentioned, there was another protocol if Elizabeth II died on Scottish soil: Operation Unicorn. And that is precisely what has happened, since she was treated by doctors at her residence in Balmoral. In this case, the baton will not be passed until the coffin arrives in London. Until then, a series of masses will be held in different Scottish cathedrals before his coffin is transported on the british royal train from Waverley Station to London. Be that as it may, the Queen has to be taken back to the Throne Room at Buckingham Palace, where she will remain until her funeral at Westminster Abbey.

full closure. On the day of the funeral, banks, schools and all kinds of establishments will be closed and there will be a minute of national silence. The coffin will then be taken to St. George’s Chapel at Windsor Palace, where the remains of her husband, her parents and her sister also rest.