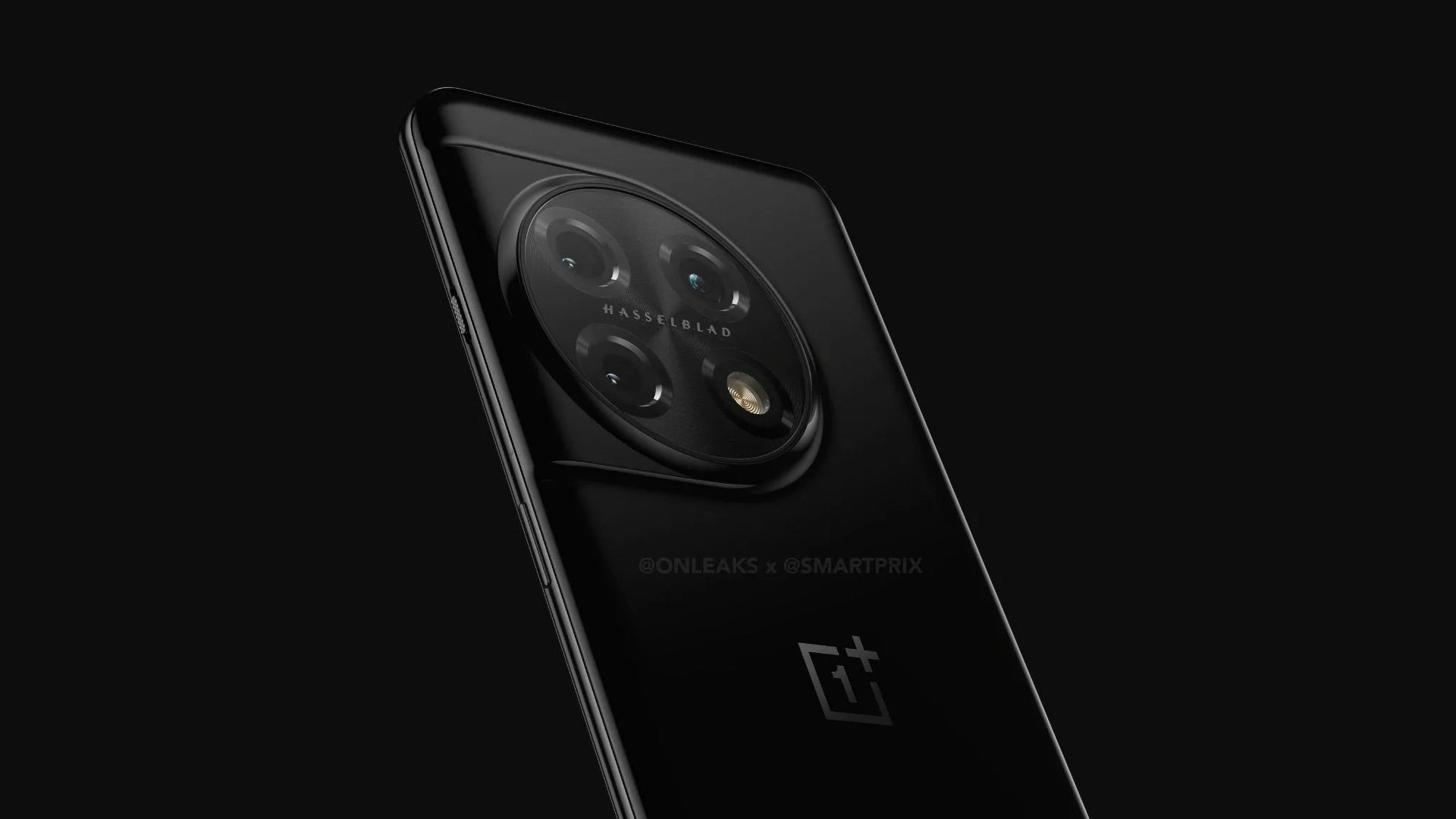 OnePlus has not yet announced, not even, the launch date of what will be its next flagship, but it already boasts that it will include one of the most recent processors from the American Qualcomm, which is also one of the most powerful chips. from the actuality. The company, specifically, has confirmed that he OnePlus 11whose official announcement could be made in the coming months, will arrive with the new Snapdragon 8 Gen 2 and, therefore, with the improvements in terms of photography, performance, AI and efficiency.

The newly announced Snapdragon 8 Gen 2 actually improves considerably in all four of the aforementioned areas over the first-generation Snapdragon 8 that the company announced last year. The Adreno GPU which includes, for example, offers up to 25% more performance than its predecessor. While improvements to the CPU make the future processor of the OnePlus 11 40% more efficient. It is also 4.35 times more powerful in machine learning tasks. It also enables compatibility with larger sensors and video in 8K resolution at 60 fps.

OnePus, for its part, has not detailed any news about its next OnePlus 11. Beyond, of course, the inclusion of this Qualcomm SoC and, therefore, the improvements it will offer to the company’s next smartphone. Curiously, it has not announced the release date of this model either. However, and taking into account that they presume that they will be one of the first to include this Snapdragon 8 Gen 2, it is likely that they will either announce before the end of 2022. However, it could hit the Asian market first, and we wouldn’t see it globally until early in the year.

What we know about the OnePlus 11

At the moment, the only details we know about the OnePlus 11 – apart from its processor – is its possible appearance. The terminal, specifically, could arrive with a design line very similar to its predecessor. That is to say, with a photographic module that merges with the side frames and that this time will arrive in a circular shape. It also includes a front with an apparently curved screen on both sides.

It is also striking that OnePlus has named this smartphone OnePlus 11. Not OnePlus 11 Pro. And, let’s remember, last year there was no “standard” version of the company’s flagship, only a OnePlus 10 Pro.