One in 10 people in Mexico invests in cryptocurrencies 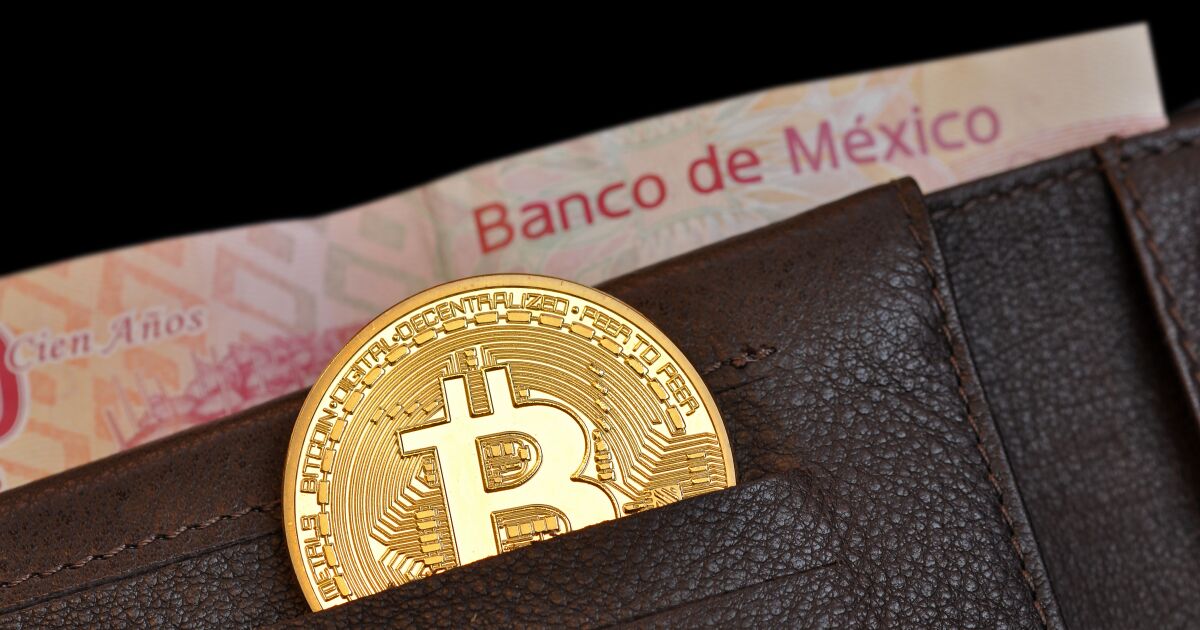 In its report, the firm highlights that among the most popular among Mexicans are bitcoin, with a 20% market share (the world average is 37%); followed by ethereum, with 14%; cardano, with 14%; the dogecoin, in 12% and the other 54% are distributed among more than 10,000 varieties of cryptocurrencies that exist in the market.

In Mexico, the crypto ownership rate is 13% of the total population, which means that it is 200 basis points lower than the world average, which is 15%. India leads the list with 29%, while Germany is in last place with 6%.

One of the reasons behind this level of adoption in the country may be due to the rootedness that the population has with cash.

Estefano Debernardi, Director of Business Development at Coinspaid, is surprised by the amount of cash handled in Mexico compared to other countries in the region, as it implies that people still trust cash.

“There should be a type of incentive for education, a subsidy so that transactions are digitized so that people have a push to use them and enter this world, as well as an interest in having a regulation. I think that having so much trade with the United States is going to be inevitable that there will be pressure to have to evolve towards that path,” said Debernardi.