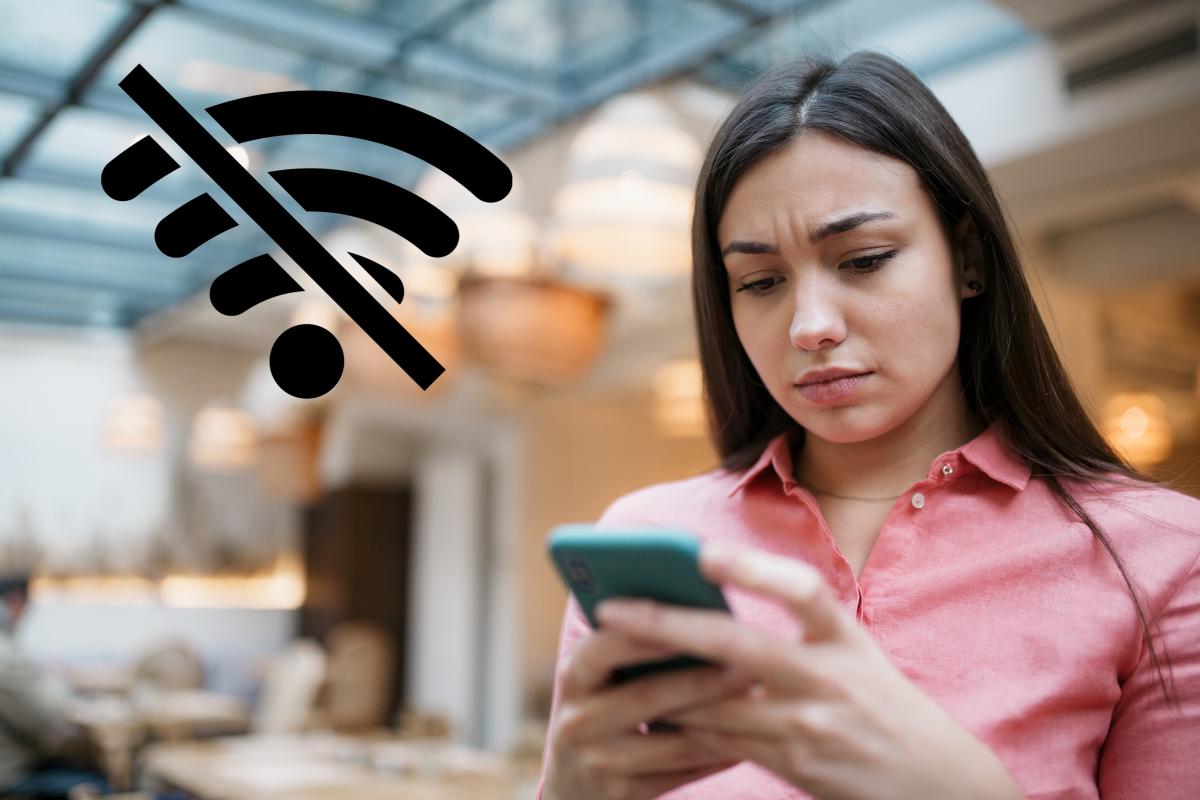 Within a week, millions of users of old devices could be in for a nasty surprise: their mobile phone or PC will fail when they connect to many essential services and web pages.

On Internet security is a critical element, so to keep a minimum setting, from time to time an ultimatum is produced– If old devices are not updated, they are not allowed to connect to the Internet.

One of those ultimatums is going to happen next week, and the problem is that even if you want to update, there is no update patch. On September 30, millions of old mobiles, PCs, consoles or televisions could stop connecting to the Internet.

Our colleague Daniel Cáceres tells in Business Insider how security expert Scott Helme warns that within a week 30% of Android mobiles could start to give connection errors. Also old iPhones, Mac computers and PCs, consoles like the Nintendo 3DS or PS3, televisions, refrigerators, smart speakers … what is happening?

According Tom’s Guide, the problem is a security certificate called DST Root CA X3 that expires on September 30.

It is a certificate widely used by services and web pages to establish a secure connection between the device and the server that offers the web.

A substitute certificate already exists, the ISGR Root X1, which is valid until 2035, but to be able to use it it is necessary that the old devices recognize it, through a firmware update.

The problem is that many people do not use to update their devices (this process is not always automatic, especially in older technology), and in other cases it may There is not even the updated firmware for your old mobile or television.

Read:  How to Convert Video Files to Audio or Vice Versa with MacX Video Converter Pro

And what will happen if your device does not have the updated certificate on September 30? Well, many services and web pages that use secure connections, from Netflix to the pages of banks, online stores etc., will give a connection error, and they will not be accessible.

These are operating systems that will expire on September 30:

Here you can see the full list of expired devices.

The solution to overcome the problem is simple: update the device to a higher version of the operating system … if the patch exists.

In the case of PCs or Macs, for years there have been more modern operating systems with the updated certificate.

IPhone and iPad users can update to iOS 10, and older ones maybe Apple will take pity, and release a patch, if it hasn’t already been released.

The PS4 console was updated less than a week ago, the PS3 also recently, and surely Nintendo has already corrected the problem in some past firmware update of the Nintendo 3DS.

But here it is the responsibility of the user to update his device, if he does not want to run out of important services.

More troublesome are old Android phones and tablets. Many of them only received Android updates for two years, and it is possible that there is no patch to obtain the new security certificate.

The September 30th We will see what the real impact of this internet ultimatum is.

a fintech panel forecasts a maximum price of $ 80,000 for BTC this year