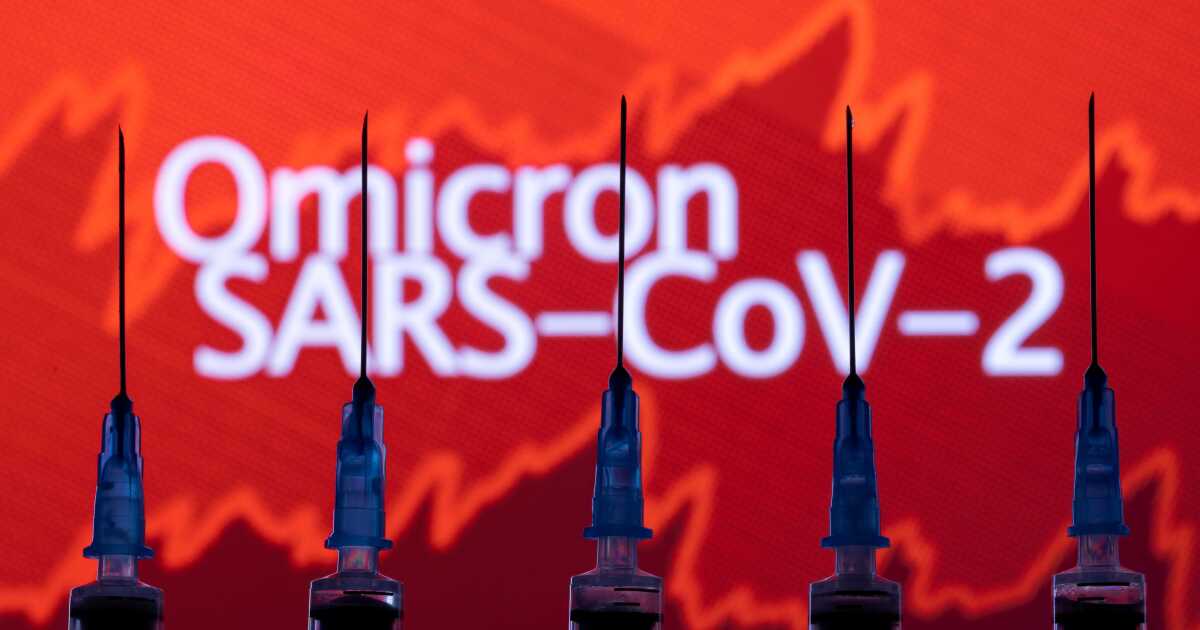 With the collaboration of Dr. Carlos Arias, coordinator of the Mexican Consortium for Genomic Surveillance (CoViGenMex) and researcher at the UNAM Institute of Biotechnology, a portrait is offered -which has not been fully made public- of the behavior of Ómicron in Mexico :

Since September 2021, Delta had been the colonizing variant in Mexico, but in December its hegemony ended. Ómicron gained ground at breakneck speed and, by January 10, 2022, the variant detected in South Africa completely displaced Delta in our country, in such a way that 7 out of 10 sequenced samples belonged to Ómicron.

The last report of the Consortium (as of January 10) It offers data that is not representative of the behavior of Ómicron in Mexico, but it is indicative, and there is no doubt: the virus’s journey has been relentless.

Thus, in just a few days it flew through the Western region (Colima, Nayarit, Jalisco, Michoacán) since almost 100% of the sequenced samples were from Ómicron; in the South (Veracruz, Tabasco, Chiapas, Oaxaca, and Guerrero) and Southeast (Yucatán, Campeche, Quintana Roo), the rate was 90%; 75% in the Center-South (Hidalgo, Puebla, Tlaxcala, Morelos, State of Mexico and CDMX); 50% in the Northwest (Baja California, Baja California Sur, Sonora, Sinaloa, Durango and Chihuahua); in the Northeast (Coahuila, Nuevo León and Tamaulipas) it barely appeared with 15%; while in the Center-North (Zacatecas, SLP, Guanajuato, Querétaro, Aguascalientes) he did not paint (perhaps because that region is where the least number of samples come from).

Tomorrow, Tuesday, January 18, there will be an update of this report and it is expected that the new batches will have an exponential growth.

Is there any chance of Omicron sub-lineages emerging?

More than 15 years ago, a phylodynamic model was established to understand the conditions that allow seasonal influenza to have a higher probability of antigenic shift. This model, adopted by some researchers in the current context of the pandemic, suggests that:

Read:  WHO gives the green light to molnupiravir, Merck's pills against COVID-19

When there is an unvaccinated population, the virus does not change antigenically or does so very little because there is no immune pressure for it to do so. But as there begins to be immune pressure, the probability that new variants will be generated increases.

So, there is a higher probability of having variants emerge when there is extensive virus replication and a medium selection force (infected people who have already been over 6 months and whose antibody levels have dropped and people immunized with a single doses, which already have antibodies but are not fully protected).

Alpha, Delta, and variant B.1.1.519 (which was essentially a Mexican variant) all had sublineages, so the same is likely to be true of Omicron. “Right now we are starting and surely local variants will be generated, but we need at least 3-4 weeks to have a larger number of sequences and be able to see how it is behaving in the country,” says Carlos Arias.

While there are those who maintain that infections are already a scandal, which could quickly lead us to “herd immunity” and end this health nightmare, the truth is that this virus could continue to defend itself and decompose our future. As long as a high replication of the virus is maintained, as is being seen, and there is a percentage of the world’s population with a dose or is not vaccinated, the virus can escape this partial immunity and give rise to new lineages.

At the moment, there is nothing in particular that worries Omicron. “It is spreading rapidly and the characteristics of the virus do not suggest any particularity or anything to worry about, beyond the care that must be taken in general,” says Carlos Arias.

However, there is something that draws Ómicron’s attention: although it is the same virus, it has antigenic characteristics that make it behave like a new serotype.