neither Parliament, nor Open, but quite the opposite 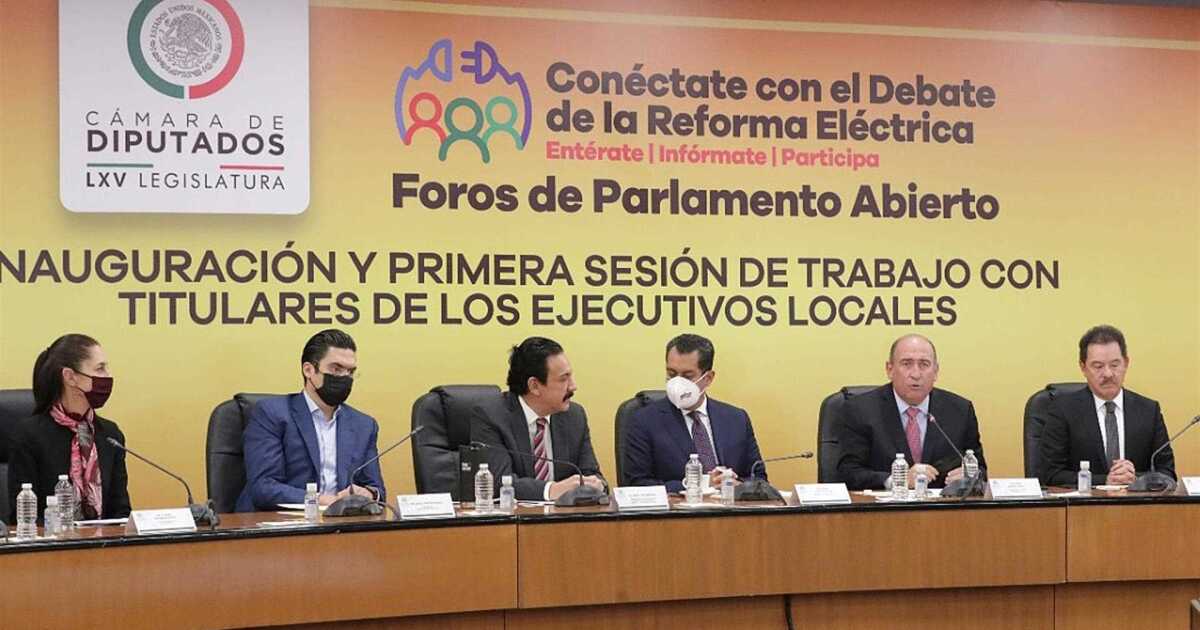 What is not healthy is that there is a lack of transparent rules on how to enter the debate and for what reasons they choose the speakers. The one who writes has been told that one has to approach a political party, or vice versa, which has to propose the proposed or proposed speaker. The important question here is the following: if one does not have acquaintances (or friends) within the political parties, what to do to propose and be proposed? Or to be proposed by those who propose to be accepted by others?

Even worse. What happens to those of us who do not harbor sympathy for any political party? … Or those of us who are critics from birth and neither Peña’s Reform seems to us the genesis nor do we see in AMLO’s the apocalypse? Because in the parliament format there are two positions: for and against something, as if it were easy to take that position and defend it in exactly 10 minutes.

When registering, one must choose a table and ‘click’ to define a position on one side or the other. For example, to participate in the forum called “The State as Guarantor of Energy Sovereignty”, you have to choose between the button “for” or “against” when there should be a third party that says “it depends.” In other words, only a blind person could easily choose such a binary position when it would be necessary to see how the State would guarantee Energy Sovereignty. Furthermore, each word capitalized by itself could spark an endless discussion. And no one in their right mind wants that for Mexico.

So we could extend the list of binary oppositions. State vs. Market, Green Energies vs. Fossil Fuels, Clean Electrons vs. Pigs (sic), CFE vs. the Individuals, Fifis vs. chairs and so on ad nauseum In this format there is little room for those who feel uncomfortable between two walls that trap complex judgments in simple and binary oppositions.

Why an Open Parliament if those who enter it will probably leave with the same criteria as they had when they started the forum that corresponds to them? It would be truly prodigious for Mexicans to see a decision maker begin to seriously question his position as a result of an intervention; or that a speaker, when interacting with another, or with a legislator, moved a little from his base. Imagine if Manuel Bartlett suddenly recognized that the private ones are not spawns of Satan, but that he paints them that way because he suits him as a negotiation position. And in the depths of his awareness we guess that this is his actual posture.