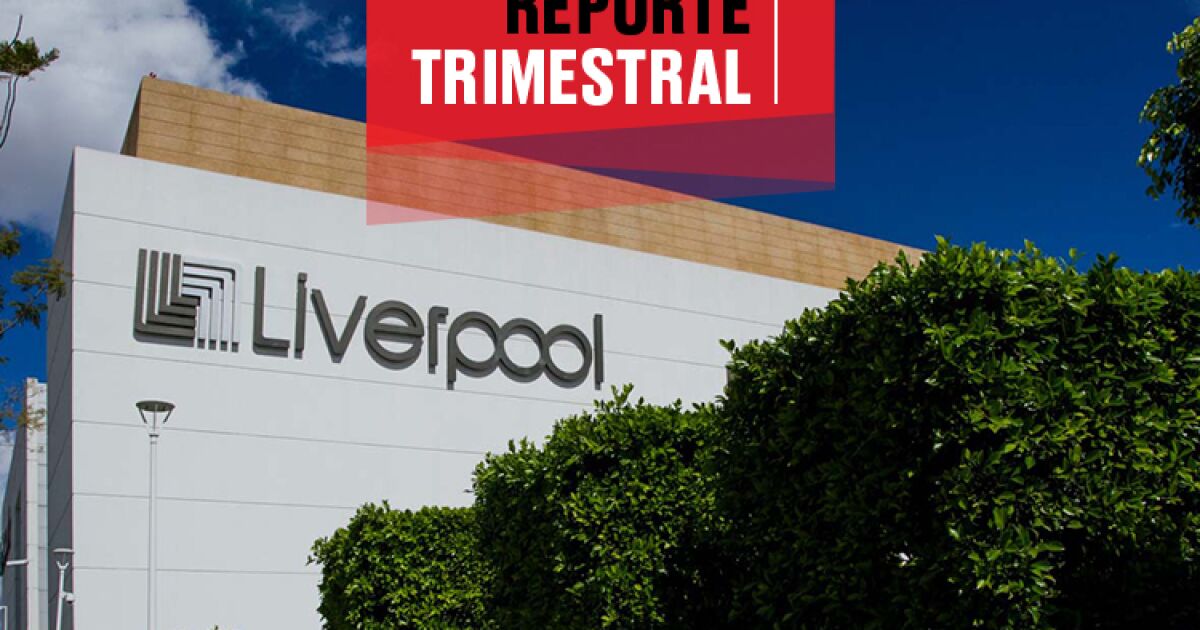 Even with the current levels of inflation, which increasingly adjust the portfolios of the compadres, the group that integrates the Liverpool and Suburbia chains maintains its non-performing portfolio level at 2.8%. This is the lowest level for a third quarter in a decade.

The group led by Graciano Guichard registered between July and September 38,054 million pesos in income, 19.6% more than the 31,828.9 reported in the same period of the previous year, according to the information in its financial statement.

The group closed its distribution center in Huehuetoca, State of Mexico, in September, to concentrate all operations in PLAN, from where it will distribute merchandise big ticket, which refers to products such as televisions and technology. With this movement, the company claims to have increased its capacity to serve 70% more customers.

“The PLAN project transforms our supply chain with important innovations in infrastructure, transportation, management and distribution of merchandise. The ship integrates for the first time the logistics processes of Liverpool, Suburbia and its boutiques”, detailed the company in its financial statement for the third quarter of the year.

The company also increased its inventories 26%, with which it is expected to meet the demand for promotional events towards the end of the year.

The Port of Liverpool advances in deliveries to end customers. Those made in five days or less improved 15% against the same period of the previous year, while Click & Collect gained participation, representing 34% of digital sales during the third quarter of the year. Nine percentage points above the previous year.

Read:  Letitia Wright explodes against the journalist for the anti-vaccination