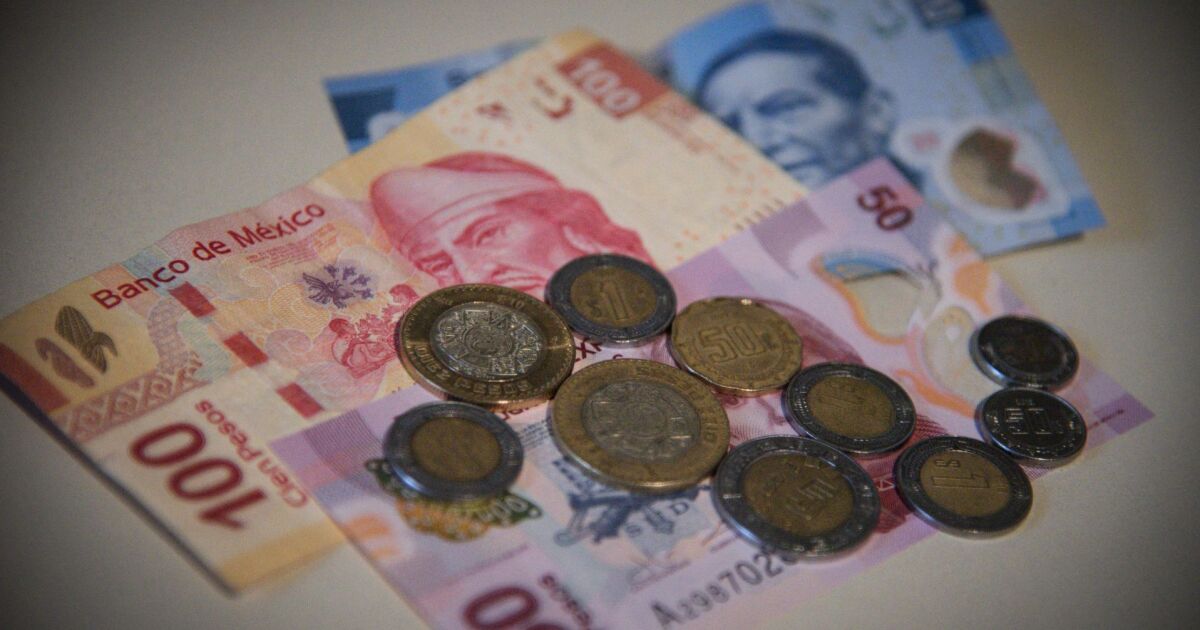 In addition, Mexicans who earn more than one minimum wage and up to two at most, increased 0.5 points compared to October 2020, which translates to 19.7 million people.

As the perception of minimum wages increases, the number of people in these areas decreases. The number of workers who receive two and up to three minimum monthly wages is 7.5 million, that is, 1.9 points less than the previous year.

Mexicans who earn between three and up to five minimum wages are 3.5 million, a decrease of 0.3 points compared to October 2020.

On the other hand, only 1.2 million workers receive more than five minimum wages per month, an item that also had a drop, this was 0.5 points.

The employed population reached 56.4 million people during October 2021, a figure that meant an increase of 3.6 million people, since in the same month last year it was established at 52.7 million people.

STALKER 2 is only the first of many games to be delayed in 2022, according to an insider

How to get Passive Income with DeFi 101

If you are looking for an Android tablet with an S-Pen pencil at the same level as the iPad, the Samsung Galaxy Tab S6...