More power for Xi Jinping? These are the keys to the Congress of the Communist Party of China 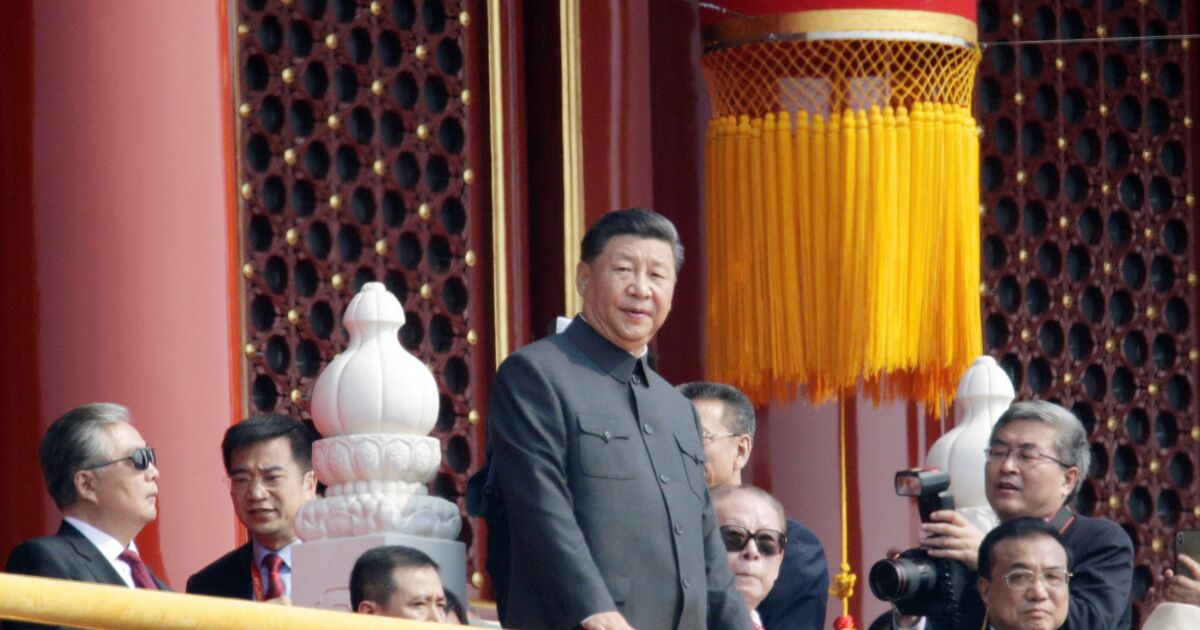 The banners carried various slogans, including a call for the removal of President Xi Jinping and an end to strict COVID-19 policies, according to several images and videos posted on Twitter, a social network that is blocked in China.

This is what we know about the Congress, the most important political event in China.

1. What good is Congress?

In total, 2,296 delegates chosen by the different party assemblies (only 27% women) will meet behind closed doors after an opening ceremony at the Great Hall of the People in Beijing.

They are in charge of appointing the around 200 members of the Central Committee, a kind of parliament of the PCC. In turn, this body will elect the party’s Political Bureau, the leading group of 25 members, including Secretary General Xi Jinping.

The composition “will offer important clues about the leaders who can occupy high-level positions,” said Christopher K. Johnson, a researcher at the Asia Society Policy Institute (ASPI), a US think tank.

“The turnover rate within the Central Committee, usually around 60%, will be an indicator of Xi Jinping’s intention to carry out a radical shake-up,” he added.

In reality, power in China lies with the Standing Committee of the Politburo, a group of seven or nine leaders (until now all men), whose composition will be announced a day after the end of the Congress, probably around 23-24 october.