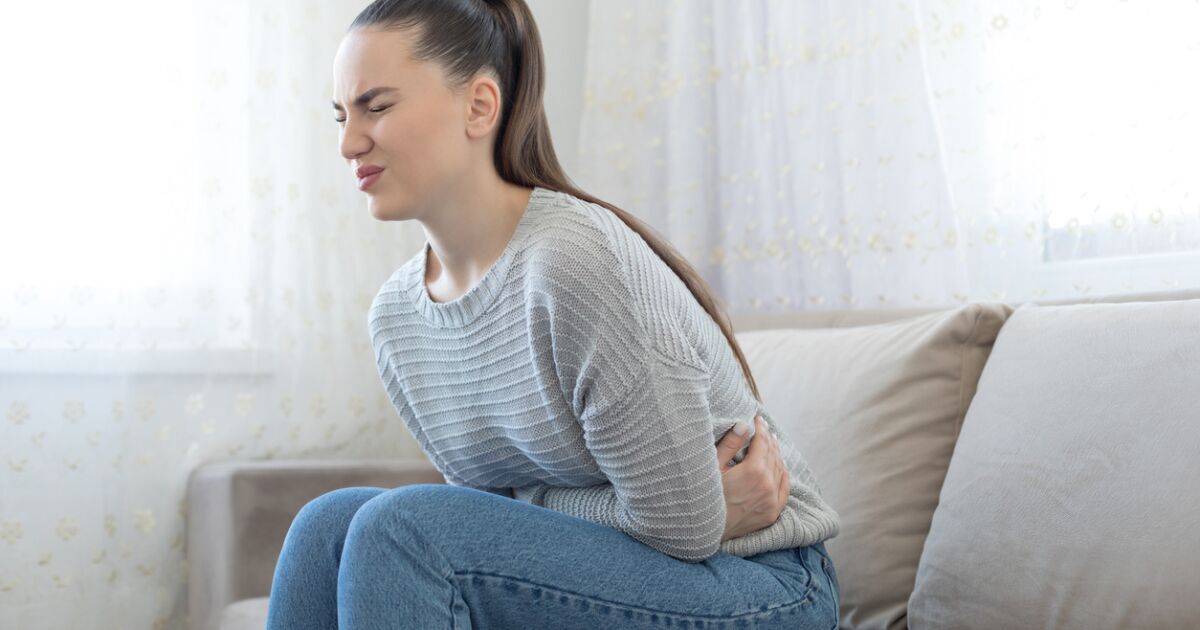 The director of the Women’s Foundation, Marisa Soleto, confirms that a sick person cannot go to work and, as in many other cases, on this occasion society, by dismissing menstruation as natural, does not give it the necessary importance. And she appreciates that a public initiative recognizes that certain pains are incapacitating.

Risk of “stigmatization” for women

The debate is intense because, while the most leftist wing of the government promotes it, some socialist ministers are reluctant, fearing that such a measure, due to its high cost, is actually counterproductive, by “stigmatizing” women and promoting the hiring of male employees.

Thus, the Minister of Economy, Nadia Calviño, showed her reservations. She is working on “different drafts” of this law, said the government’s number two, before warning that “the government will not take any measure that stigmatizes women.”

There is also no unanimity among the unions.

“We cannot put the focus on women again,” warned Cristina Antoñanzas, deputy secretary general of the UGT (General Union of Workers), in statements to Antena 3 television, expressing her fear of measures that “are going to discriminate or hinder our entry into the job market.

For the Workers’ Commissions (CCOO), the other major Spanish union, on the other hand, the menstruation leave is “perfectly justified”, according to its general secretary, Unai Sordo.

The Simpsons Hit & Run gets a big remake

learn to know each other