Millions of people need help in Ethiopia due to drought 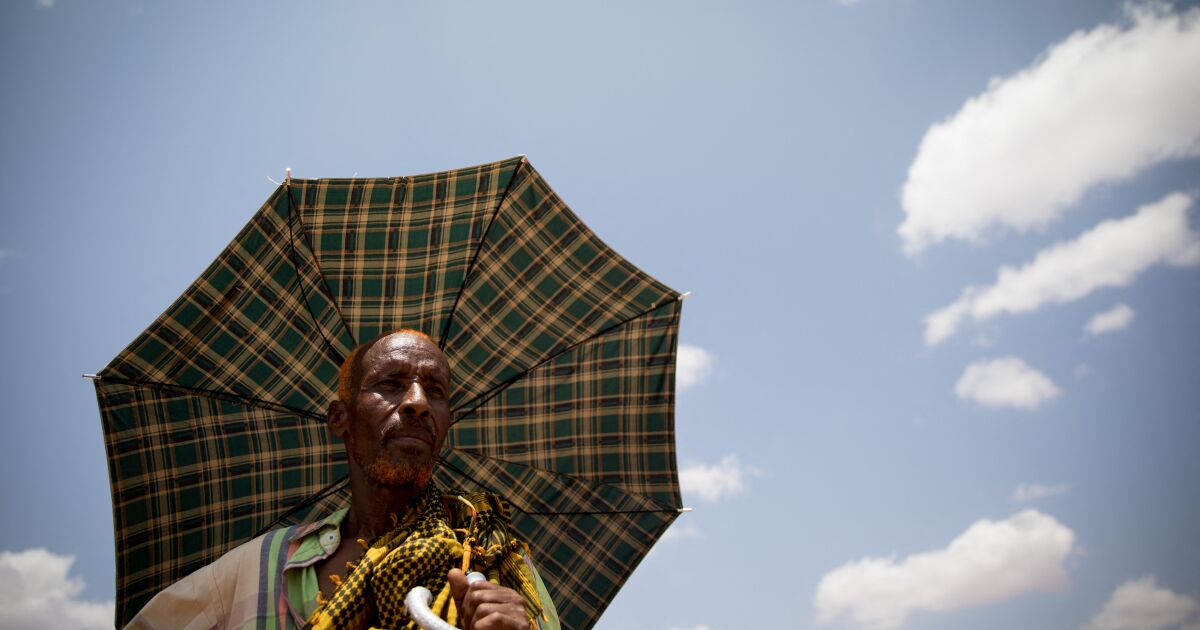 According to the report, released on Wednesday but dated last Monday, more than 6.4 million people in the affected areas will need food aid this year.

At the end of November, the United Nations World Food Program (WFP) stated that the humanitarian situation deteriorated rapidly in the north of the country (Tigré, Amhara, Afar), where 9.4 million people suffer from hunger due to the conflict.

In Tigré, where, according to the United Nations, there is a de facto humanitarian blockade, hundreds of thousands of people live in conditions close to famine.