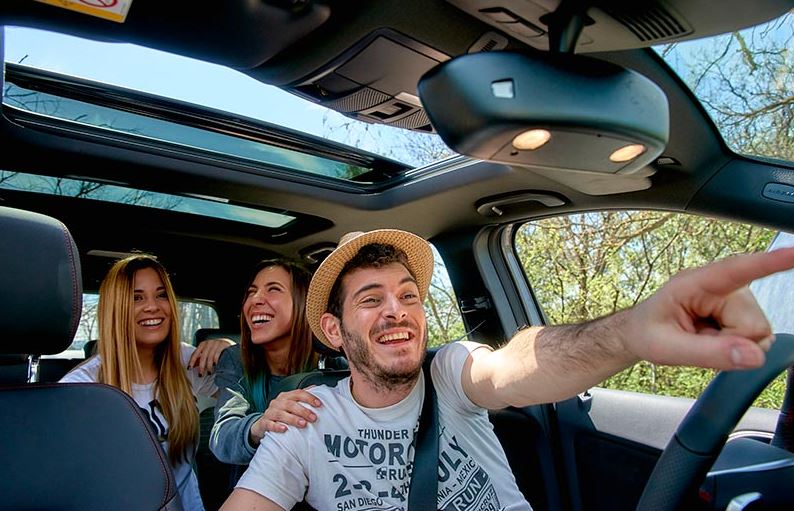 The strong economic crisis, inflation and the Covid-19 pandemic have caused many people to change the course of their lives. Given this, a new survey conducted by OnePoll and Kelley Blue Book Service Advisorrevealed that the generations of millennials Y centennials they regret buying a car.

For many people, owning a vehicle is a priority. According to data published by Focus2move, China, United States and Japan, They are the countries where the most cars are sold, where 86.5 million cars were sold in 2014 alone.

Likewise, another study carried out by OICA, highlighted that China will become the country with the highest vehicle sales in 2021, after selling more than 26 million units. In this sense, in the United States, data from a GoodCarBadCar.net study revealed that in 2021, the Toyota brand was the company that sold approximately 2.3 million vehicles in the country.

the cars of millennials Y centennials

The survey conducted by OnePoll and commissioned by Kelley Blue Book Service Advisorrevealed that almost six out of ten adults who drive in the America regrets the car they bought, just before inflation took off in 2021.

The report mentioned that rising gasoline prices and cost increases in other sectors have led 42 percent of those surveyed to look for a better paying job or an additional job to pay the cost of maintenance.

Read:  Meet the car that Riqui Puig could buy with his salary at LA Galaxy

While another 40 percent have turned to the do-it-yourself method to fix their troubled cars.

The survey was conducted with two thousand American drivers, one thousand each of generations Y and Z, where found that 69 percent are considering getting rid of their car for one reason or another.

Given this, the report reveals that younger drivers will refrain from investigating as long as possible when their vehicle is having a fault to send it to the mechanic shop.

“57 percent agreed that keeping the vehicle they already own is more affordable than starting over with a newer, more expensive model”says the survey.

The millennials and the centennials they look for other satisfiers when buying a car. Unlike their parents, those born between 1946 and 1976 place much more importance on fuel consumption; to the audio, communication and navigation system, and the quality of the interior materials. A study conducted by Nissan in the United States revealed that younger generations of car buyers have a strong interest in the sedan segment.

Given this, younger consumers are more inclined towards comfort, connectivity and functionality, so the brands that are dedicated to this industry are adapting to them.

“In this unpredictable economic landscape, it’s important to maximize the value of your vehicle. Not only will you extend its life and save money by not delaying maintenance, but you’ll also be more likely to sell it for a better price,” a Kelley Blue Book spokesperson said in a statement to South West News Service.

In conclusion, the new generations are changing many industries, where the majority is adapting to the tastes and preferences of these consumers who are entering the world labor market every day.

7 benefits of integrating millennials and centennials into the workforce

“Why is it trending?” Millennials and Centennials explain world trends