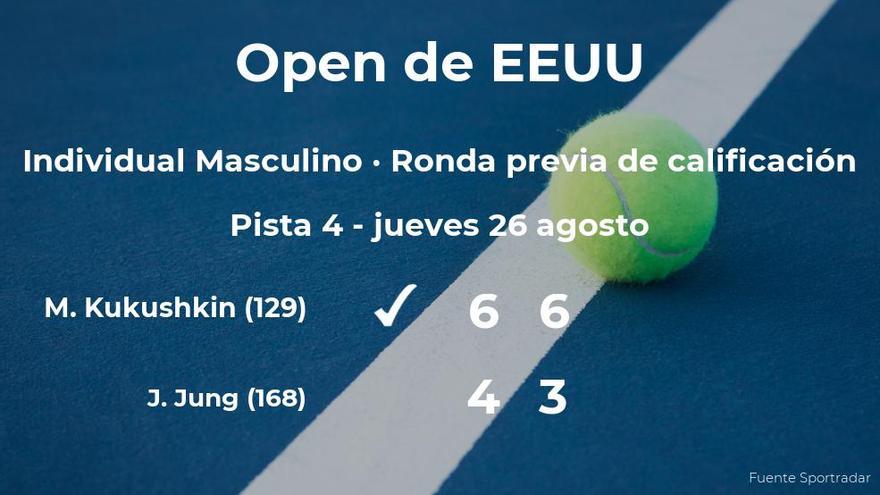 Mikhail Kukushkin, Kazakh, number 129 of the ATP, won in one hour and thirty minutes by 6-4 and 6-3 to Jason jung, tennis player, number 168 of the ATP, in the qualifying round of the US Open. After this result, the winner manages to add new points to his ranking to enter the US Open.

The tournament New York (US Open) includes a preliminary phase where the players with the lowest rankings face each other to obtain the highest possible score to enter the official tournament with the rest of the applicants. Specifically, 239 tennis players participate in this phase of the competition and a total of 111 come to the final phase. The players come from those who qualify directly, those who have won in the previous rounds of the championship and those who are invited. In addition, it is held between August 24 and September 12 on an outdoor hard court.

The conciliation between life and work under the new labor scheme