Microsoft launches its own “Mac mini” to develop apps on ARM 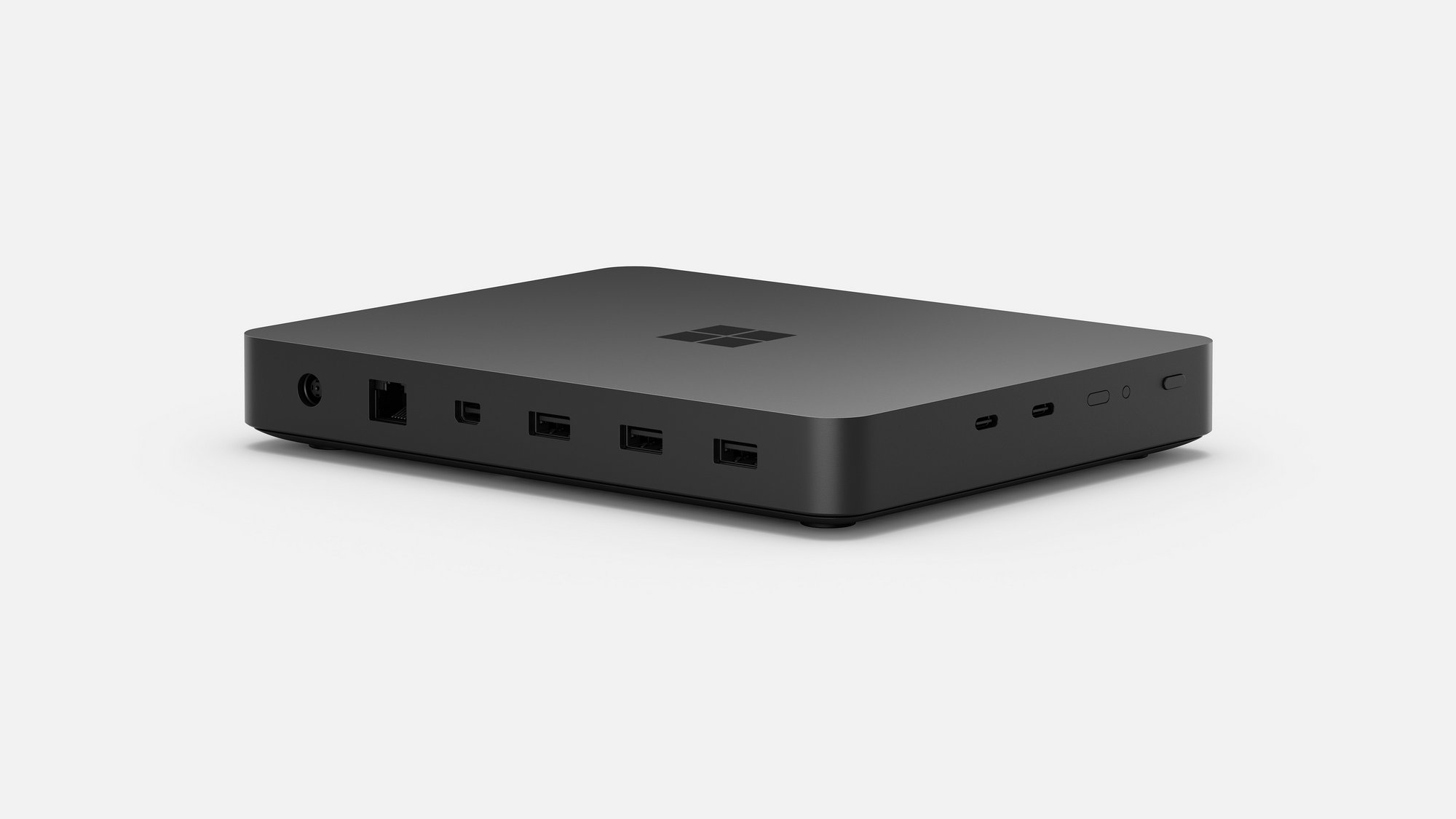 microsoft put up for sale a mini PC with which it hopes to boost the development of Windows applications on ARM. simply known as Windows Dev Kit 2023this little computer has looks similar to the Mac Mini, although focused on a different audience. Unlike the Apple alternative, the Microsoft PC targets software developers.

The Windows Dev Kit 2023 debuted a few months ago with the announcement of Visual Studio 2022 for ARM. Known at the time as Project Volterra, Microsoft defined this development kit as a native toolchain for ARM. The technology promised full support for Visual Studio 2022, VS Code, .NET 6, Java, Visual C++ and more.

Inside it has a processor Qualcomm’s Snapdragon 8cx Gen 3 with 32 GB of RAM and 512 GB of NVMe storage. In terms of connectivity we find USB-A (3), USB-C (2) ports and a Mini Display. Those of Redmond confirmed that the Windows Dev Kit 2023 supports up to three external monitorstwo of them with 4K resolution at 60 Hz.

Perhaps most importantly, this mini PC includes a neural processing unit (NPU) that enables the use of artificial intelligence. According to Microsoft, developers can build apps to accelerate AI and machine learning workloads without compromising app performance. the npu it would be between 80 and 90 times faster than the CPU and 20 times faster than the GPU in these tasks.

If you had a kind of déjà vu hearing an NPU in Windows Dev Kit 2023, you’re not alone. Microsoft’s Mac mini has similar specs to the just announced Surface 9 Pro. Although it could fall slightly short of performance compared to Apple’s computer, its creators have another objective. Microsoft wants to boost the development of applications for Windows 11 on ARM and this is the first step.

Read:  The future of Valentino Rossi

The company announced that ported several of its apps in order to provide better native performance. In the list are Microsoft 365, Teams, Edge, OneDrive, and MDE, as well as Photoshop, Lightroom, Zoom and other third parties. Microsoft also enabled the use of antivirus, VPN, security tools Y benchmarks.

Windows Dev Kit 2023 represents another step in creating a new development platform that will enable you to build ambitious cloud-native AI applications.

The Mac mini Windows Dev Kit 2023 from Microsoft It will be priced at $599 and will be available starting today. in the United States, Canada, China, Germany, France, the United Kingdom, Japan and Australia. Although it is focused on developers, anyone can buy it. For now it is unknown if it will be sold in other countries, although Microsoft promised more information during the ARM Dev Summit, dated October 26.