Mexicans suffer more to try to achieve the American dream 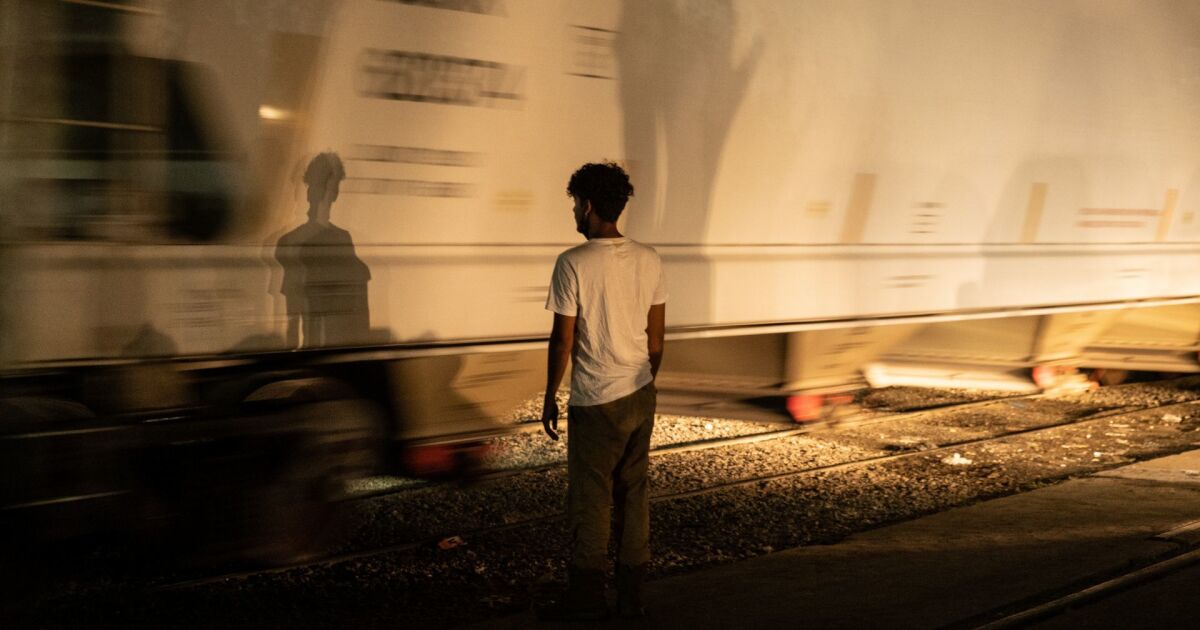 Mexico is the second recipient of remittances worldwide.

The money sent by compatriots from abroad, mainly the United States, registered a record amount of 5,297 million dollars in July. It is estimated that this year remittances will close the year at levels of 58.5 billion dollars and in 2023 they will reach 62.6 billion dollars.

Michoacán, Guerrero and Oaxaca are the states that most depend on remittances.

The volume of Mexican migrants in the United States went from 11.5 to 11.9 million inhabitants between 2020 and 2021 and the sectors in which they are employed are construction, hotels, manufacturing and professional services.