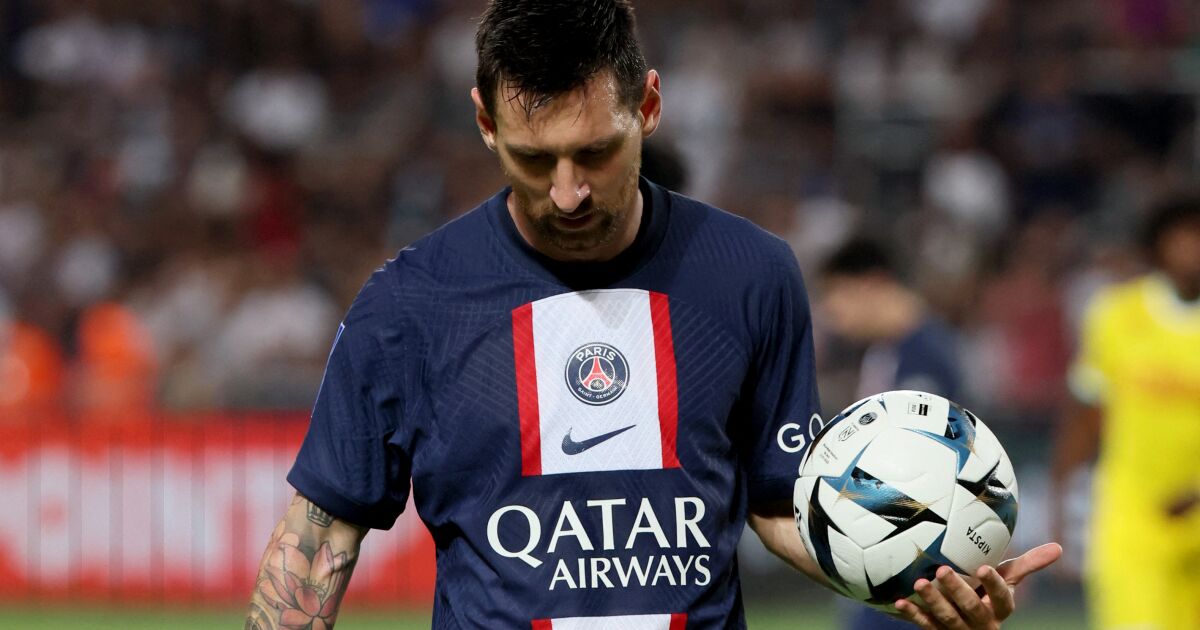 The 2022 Ballon d’Or, awarded by France Football magazine, will be awarded on October 17 at a ceremony in Paris.

The ‘Flea’ (35 years old), like Neymar, comes from a complicated 2021-2022 season with Paris Saint-Germain, in which the Argentine, who joined the French team from Barcelona last August, signed 11 so many, taking into account all the competitions.

The great disappointment of PSG last year was the elimination against Real Madrid in the round of 16 of the Champions League.

Although his 2021-2022 season was not dazzling either, Portuguese Cristiano Ronaldo (Manchester United), five-time Ballon d’Or winner, is among the candidates.

The French attacker was the great leader of Real Madrid last year to win the Spanish League and the European Champions League, also being the top scorer in those tournaments, with 27 and 15 goals respectively.

Benzema was one of the protagonists on Wednesday in the European Super Cup, where he scored a goal in the 2-0 win over Eintracht Frankfurt. After that goal in Helsinki, he has accumulated 324 goals as a Real Madrid player, only surpassed by Cristiano Ronaldo (451).

Among the candidates for the women’s Ballon d’Or is the Spanish Alexia Putellas (FC Barcelona), winner of the previous edition.

The Ballon d’Or has as a novelty this year that it rewards the performances of the last sports season and not that of the calendar year.