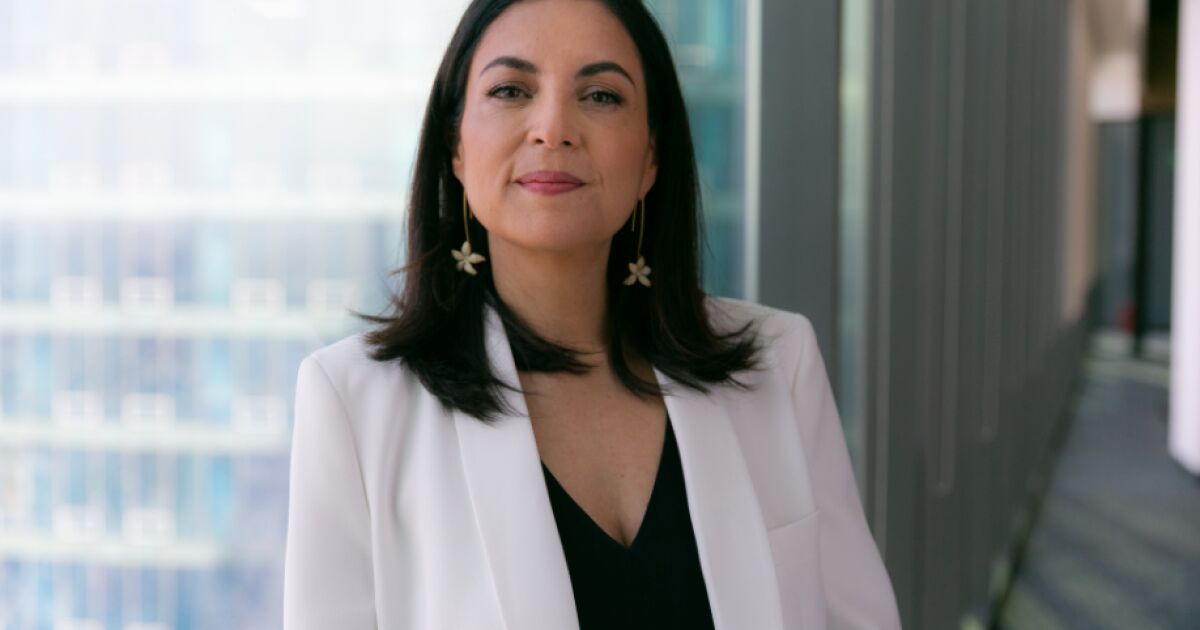 Women are the strength of L’Oréal

The group employs more than 2,200 people in our country, its headquarters are located in Mexico City, it has two factories (one in CDMX and another in San Luis Potosí), as well as a Distribution Center in the State of Mexico. .

Currently the company has 60 years of operations creating the beauty that moves Mexico, Juti said: “L’Oréal is a very committed company in the way it employs. It is proven that when women are employed, GDP increases and children’s education is better, because society and their health are empowered as well. It is important to employ and help women.”

If we talk about figures, there is a high percentage of women collaborators in L’Oréal: 54% are group leaders, 58% make up the company’s board, they are 69% of the total employees and 70% of the scientific team. of the seats are occupied by them.

During the last two years, the pandemic affected the female gender. According to a report from the Economic Commission for Latin America and the Caribbean (ECLAC), “The labor participation rate of women stood at 46% in 2020, while that of men at 69% (in 2019 they reached 52% and 73.6%, respectively)”. So, Juti said that the L’Oréal Group created a special fund for women: Found for Women, which began with a budget of 50 million euros and has supported 400,000 women since 2020, including Mexican women.

Also, his initiative Beauty for a Future It started 6 years ago in Mexico with the goal of transforming the lives of 5,000 women by 2024; through the free teaching of makeup and styling professions to women in vulnerable situations. To date, they have 850 beneficiaries and they estimate that in 2022 they will impact 1,000 more women.

Read:  Daemon X Machina will have a free trial on Switch

Finally, in terms of company development, L’Oréal grew by 16% (the highest in 33 years). The global president of Corporate Affairs and Engagement argued that during the time of the pandemic they worked hard and launched new products.

“During the pandemic, consumers became more interested in science (due to the boom in vaccines), in sustainability and quality; three things for which we are very good and we got very deeply into that, responding to the needs”, Juti pointed out.