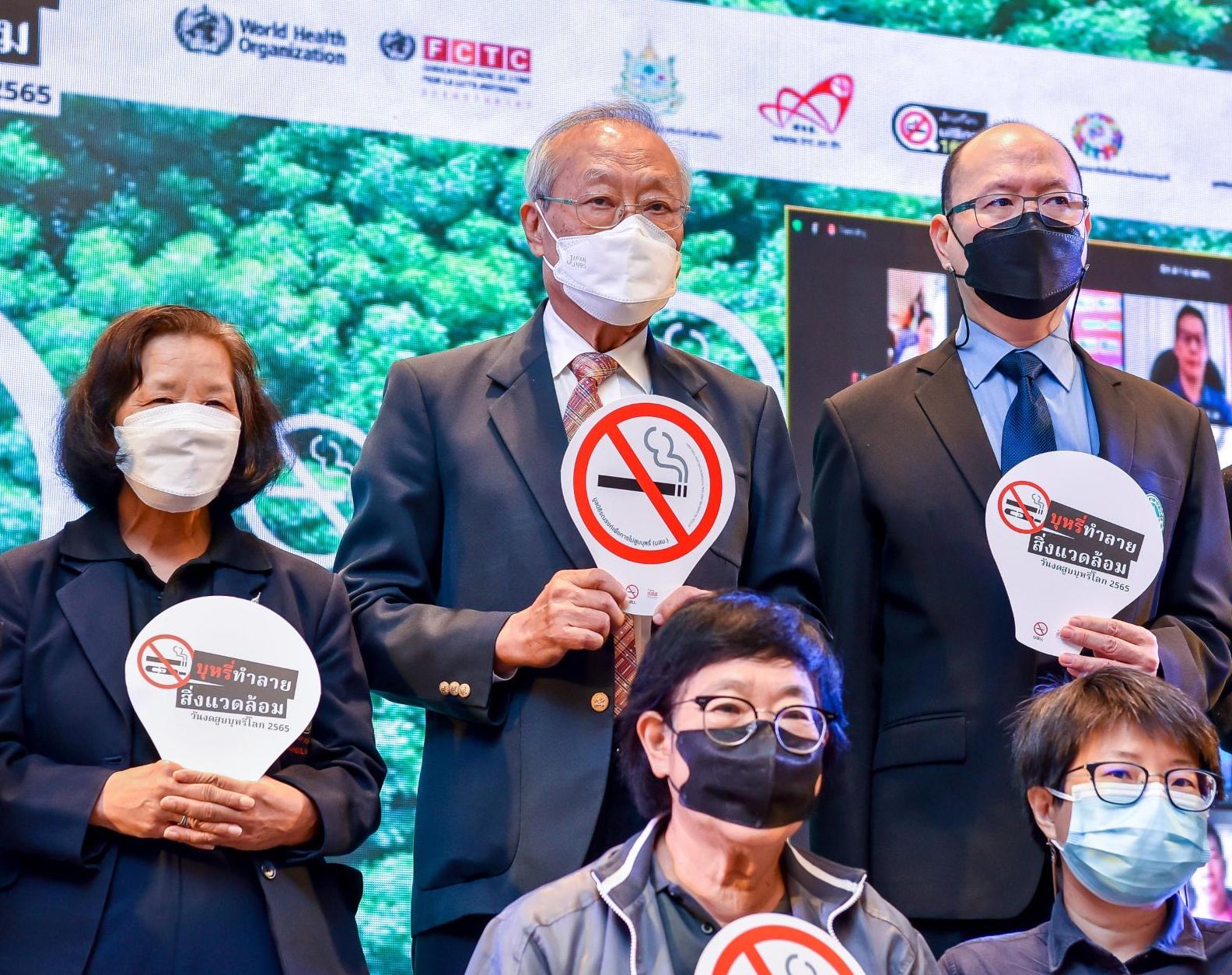 As part of the closure of the 75th World Health Assembly, the winners of the WHO Awards 2022. It is a recognition that is made to people who made important contributions to public health during the last 12 months. With this, it seeks to promote their work so that they continue along the same path.

This award was headed by the Dr Tedros Adhanom Ghebreyesus, who just a few days ago was re-elected as head of the highest health agency. In this way, he will continue in office until 2027.

He pointed out that the call for candidates is open and anyone can apply. Nominations can be made by the national health administrations of a WHO Member State and by any former recipient of the awards.

He later said that the names of the winners of the WHO Awards 2022 in six different categories and are as follows:

Pioneer in the fields of general surgery, transplants and burn treatment. Professor Haberal has helped establish a legal framework for organ transplantation in Turkey, while improving its social acceptability through a holistic approach to family and community health, working with families of terminally ill patients. conditions and with religious leaders.

His leadership and collaboration with national, regional and global institutions have led to the creation of numerous organ transplant centers in Turkey and the training of many health professionals interested in this field of work.

As an ophthalmologist specializing in retinal care, Dr. Ruamviboonsuk has focused for the past 25 years on addressing the second leading cause of blindness in Thailand: diabetic retinopathy.

He invented and started using a special detection method, then led an initiative to train non-ophthalmologists to use it to correctly detect retinopathies everywhere in Thailand, even in the most remote areas. As a result of his work, screening for diabetic retinopathy is now a national program administered by the Ministry of Public Health, free to all.

The National Malaria Component of the Nicaraguan Ministry of Citizen Power for Health, together with the community network of volunteer collaborators (ColVol), has been key in the implementation of the national malaria control program for more than 50 years. A community of local health workers who focus on malaria surveillance, diagnosis and treatment in the municipality of Puerto Cabezas, Nicaragua,

ColVol are leaders in community engagement, reaching remote and ethnically diverse communities. The disease burden of malaria has decreased significantly in the communities served.

Qatar’s National Leader for Healthy Aging at the Ministry of Public Health and Senior Clinical Leader for Geriatric, Long-Term Care and Rehabilitation Services, Dr. Hanadi Al Hamad has spearheaded the development of innovative programs such as virtual geriatric clinics for people older and an urgent day. As a result of his outstanding work, there has been a 20% increase in long-term care bed capacity. Home and mobile care services are now fully integrated. While a dedicated webpage for seniors now provides information on healthy aging; and the services of community rehabilitation and memory clinics have been expanded at the primary care level.

Professor Prakit Vathesatogkit is Executive Secretary of Thailand of Action on Smoking and Health (ASH) Foundation since 1986 and a member of the National Committee for the Control of Tobacco Use of the Ministry of Public Health of Thailand. He has dedicated his professional life to tobacco control, which has translated not only into better treatment and care protocols for patients, but also into an impressive array of tobacco control measures, including tobacco taxes and restrictions on smoking. tobacco advertising and sports sponsorship. Professor Vathesatogkit is a pioneer in advocating for these measures and works across sectors, engaging the general public and developing and empowering networks.

The Polish Severe Hypothermia Treatment Center was the first Polish facility dedicated to the treatment of hypothermic patients and one of the first medical centers in the world dedicated to the treatment of accidental hypothermia. Dr. Tomasz Darocha, an expert in the field of extracorporeal therapy, and Dr. Sylweriusz Kosiński, a specialist in anesthesiology and intensive care, created the Center.

This space has initiated numerous research and development projects to design modern technological solutions used in the diagnosis and treatment of hypothermia. They have done groundbreaking work to train first responders in mountain rescue teams to save lives.

The large group of doctors and experts working at the Center combines medical and research work with social work, recognizing the problem of “urban hypothermia” and the social dimension of accidental hypothermia. This includes attention to the need for awareness among people at risk of hypothermia, for example people experiencing homelessness or poverty.

The last winner of WHO Awards 2022 was Dr. Zunyou Wu, chief epidemiologist at the Chinese Center for Disease Control and Prevention, is recognized for his achievements in the field of HIV/AIDS prevention, such as the innovative evidence-based policies he has created to reach groups most vulnerable to HIV/AIDS.

He was a pioneer in designing, piloting, and scaling outreach programs among sex workers, and established China’s first needle-exchange program and the first large-scale opioid replacement treatment. The impact of these measures has been significant: today, drug users account for 1% of all HIV infections in China, up from half in 2004.

As a result of Dr. Wu’s work, HIV testing is now a key prevention tool among all vulnerable groups, with around 300 million tests performed in China in 2020. Dr. Wu’s recommendations on outreach interventions for vulnerable groups have become national policy.

Doctor and drag queen, the “dragtor” who does LGBTI activism