Latin American countries that celebrate their independence in September 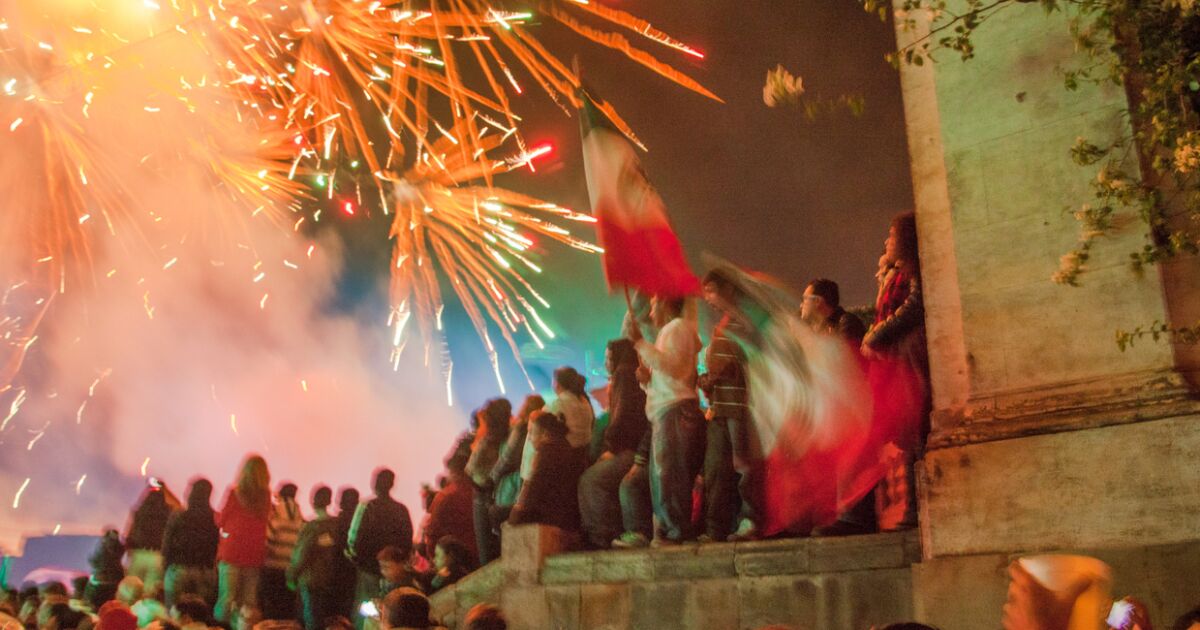 In Costa Rica, September is called the “Month of the Fatherland” and they celebrate Independence Day from the night of September 14 with a parade of homemade lanterns, called the Parade of Lanterns. Children often make lanterns at school before the big day to parade. This tradition is intended to commemorate the Torch of Independence, which is the national symbol of freedom in Costa Rica.

On this date, Hondurans take to the streets that are adorned with national symbols. The traditional parades are carried out accompanied by civic fervor of hundreds of students, military and official organizations.

Honduras gained its freedom after being ruled as part of the viceroyalty of New Spain for almost three centuries. In their fight for freedom, Honduras joined Guatemala, El Salvador, Nicaragua, and Costa Rica. A federation that happily annihilated the Spanish domain and José Cecilio del Valle was the one who signed the “Independence Act”.

Read:  'Veneciafrenia', a 'out of tune' slasher by Álex de la Iglesia

For this celebration thousands of Salvadorans go out to march to commemorate independence day. In addition, on the occasion of this holiday, the Government carries out activities in the Plaza Libertad of San Salvador, where government officials and other State bodies participate in the floral offerings to honor the independence heroes. On this day in Plaza Libertad, the President of the Republic addresses a message alluding to the nation.

The military parade in the capital stands out, where the Armed Forces of El Salvador pay homage to the homeland, as well as the massive student parade. In the Jorge Mágico González stadium, a great military-style show is held, with parachutists and airplanes.

On this day, students, firefighters and musical bands parade through the Historic Center of the capital. Exhibitions are also held in the Plaza de la Constitución.

Guatemalans commemorate this holiday with band parades and other civic acts. Many buildings in Guatemala City are covered with blue and white flags. It is also customary in some cities for children to dress in the typical costumes of the place.