Lala shareholders approve their exit from the Mexican Stock Exchange

By KylerDecember 14, 2021No Comments3 Mins Read 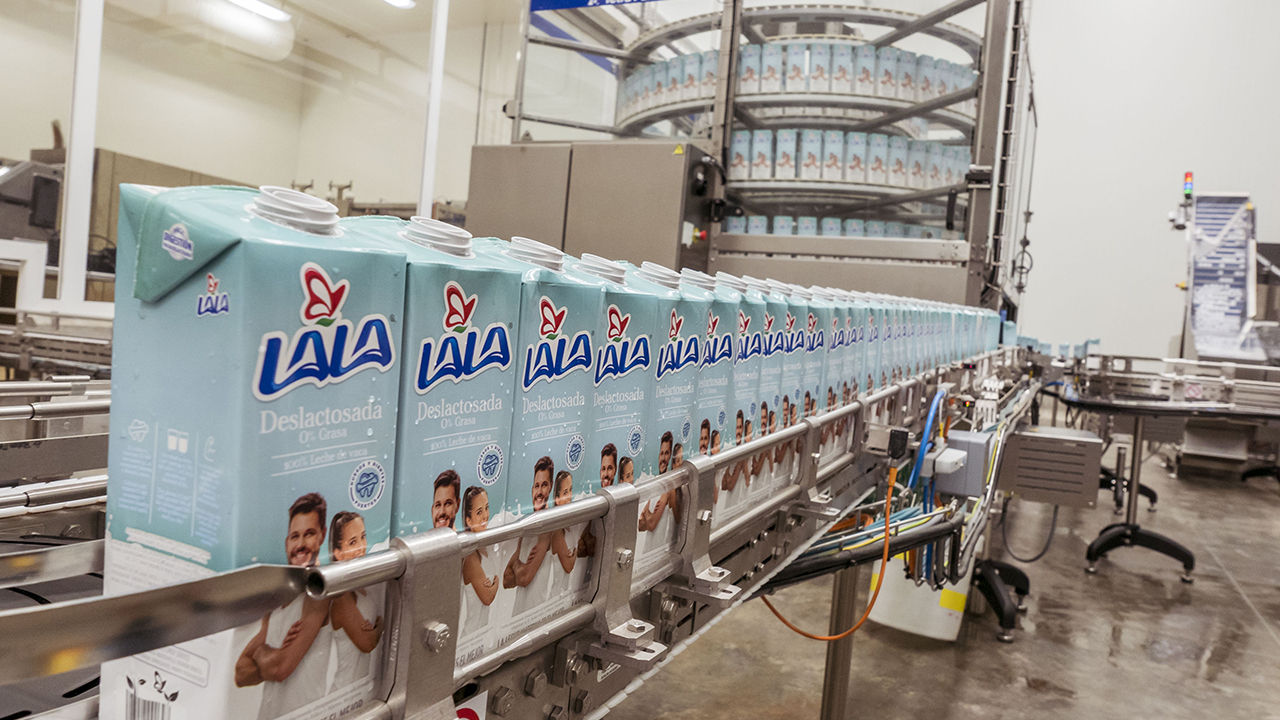 The company Grupo Lala will say goodbye to the Mexican Stock Exchange (BMV), after its shareholders approved the cancellation of their securities in the stock market.

According to a statement, 98.9% of the Extraordinary General Shareholders’ Meeting voted in favor of canceling the registration of their shares in the National Securities Registry maintained by the National Banking and Securities Commission, as well as the corresponding list in the BMV.

The company chaired by Eduardo Tricio explained that the operation is subject to obtaining the corresponding authorizationss.

As part of this process, Lala launched a public acquisition offer (OPA) of its shares on the stock market last August.

At the time, ´detailed that the price of the offer is 17.36 pesos per title, which reflects a premium of 20% with respect to the average of the listed value of the shares representing the capital stock of the last 30 days of trading, prior to the announcement of the intention to offer on May 21.

Last July, the CEO of the company, Arquímedes Celis, said in a conference with analysts that at that time the process was being administered by the bidders and their legal representatives; But before presenting the public offer to buy the securities in the hands of the investing public, they had to have the authorization of the CNBV.

And is that The trust that controls the company has 54.9% of the group’s shares and some of the members of the Board, including the president, Eduardo Tricio, are beneficiaries of the same.

“We are taking concrete steps in the refocused strategy to reduce Brazil’s cost structure and improve its operational efficiency. This includes portfolio optimization for productivity improvements, including corporate restructuring, better control of product waste and high annual capacity utilization, as well as proactively implementing price increases while maintaining our competitiveness in this market, ”said Celis. .

“The economic and inflationary context that we are facing continues to represent a challenge for Lala and the global consumer goods industry during the quarter, with an increase in the cost of raw materials and freight, as well as supply restrictions,” explained the company.