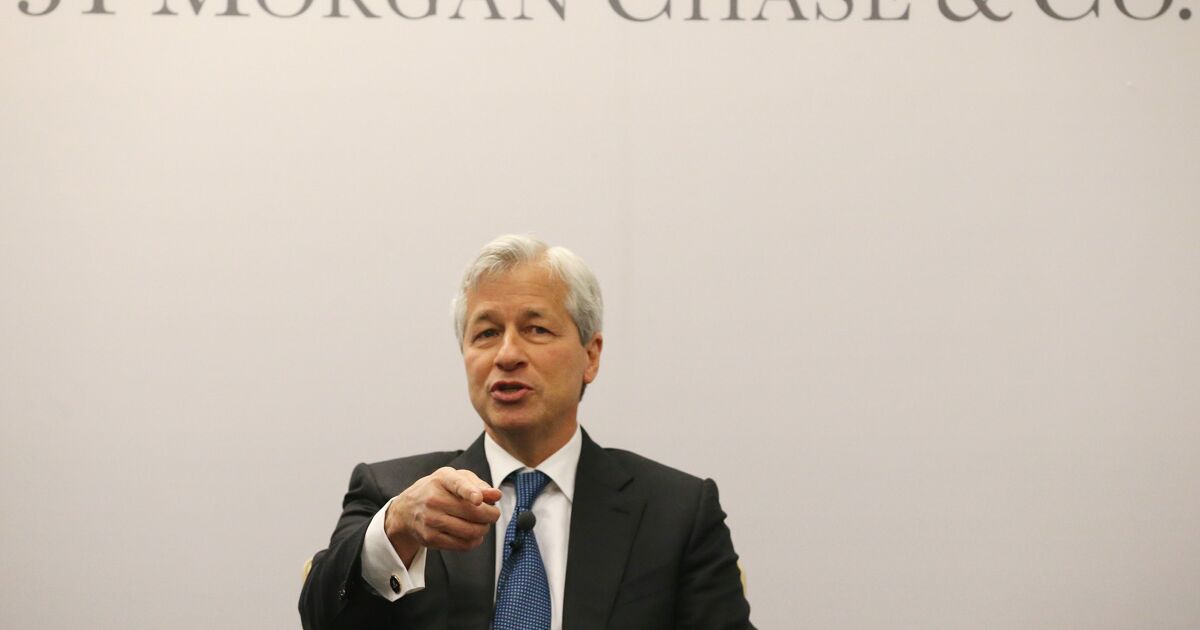 “The free world is threatened and if you think this is temporary, you are wrong,” he said during a talk with NBC journalist Jackie Nespral at Miami Dade College (MDC), a university where he presented a $100 million donation to favor of a local initiative that seeks equity in the technology sector.

Dimon was speaking here on the same day he published his annual letter to shareholders, in which he suggested that trade and supply chains, where national security issues are involved, “need to be restructured.”

“You simply cannot depend on countries with different strategic interests for critical goods and services,” said the director, who clarified that this reorganization “does not have to be a disaster or a decoupling.” “With careful analysis and execution, it should be rational and orderly.”

In his letter he advanced that the invasion of Ukraine and the sanctions imposed on Russia will generate a “substantial economic impact”, and that “at least they will slow down the world economy”, although “it could easily get worse”.

And it is that Russia could add more sanctions, and “together with the unpredictability of the war itself and the uncertainty surrounding global commodity supply chains, this creates a potentially explosive situation,” he said in his letter.

In his annual letter, Dimon highlighted the strength of the US economy following the impact of the COVID pandemic, which may extend into 2023.

He believes that the Federal Reserve will do the necessary homework so that inflation finally begins to subside, which will happen through a “rapid rise” in interest rates, despite inflation and the crisis in Ukraine will produce a different scenario, with “circumstances completely different from what we have experienced in the past.

Read:  Tesla will accept Dogecoin to buy some products

Dimon pointed out that with the 100 million fund allocated to the Tech Equity Miami initiative, the banking entity appeals to an intrinsic concept of American progress, such as offering “the same opportunities for all.”