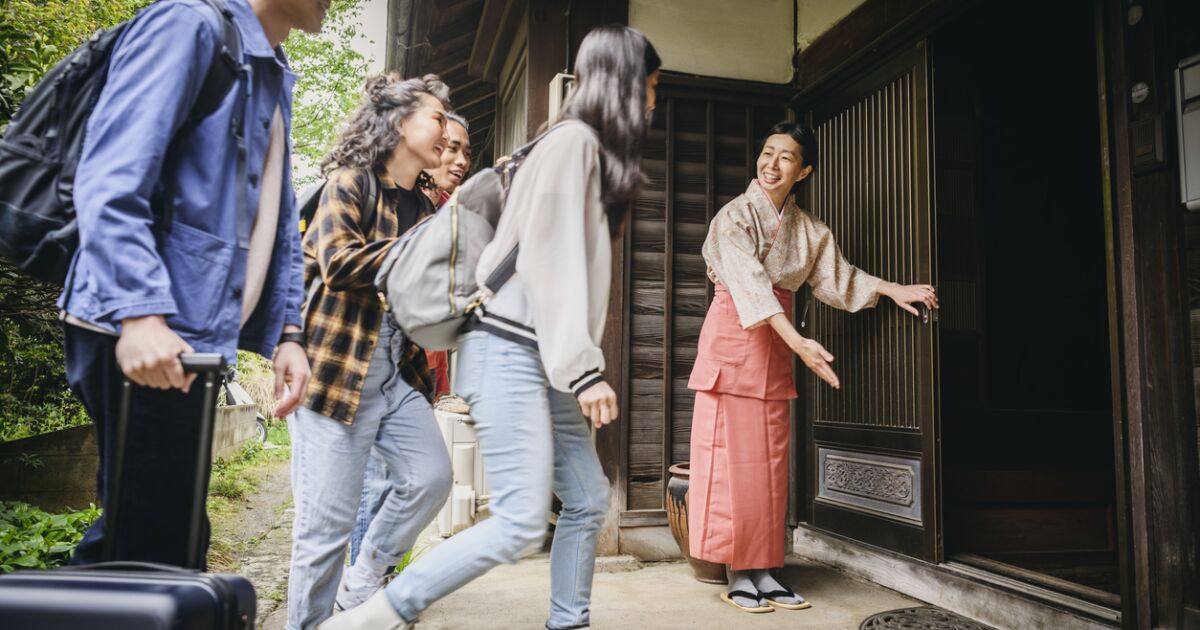 On Thursday, the executive revised the rules for accessing the territory with the aim of once again accepting group travel for tourists from 36 countries and regions where the covid-19 situation is relatively stable, according to a statement.

These countries include the United Kingdom, Spain, Canada, Saudi Arabia and Malaysia.

For most of the pandemic, Japan banned all tourists from entering and allowed only Japanese citizens and foreign residents to return, though the latter were periodically excluded.

All people arriving in Japan must test negative before traveling. Most will have to take a test again, as well as quarantine for three days.

Next month the daily limit of people who can enter Japan will be doubled to 20,000, although tour groups will not be included in that number, according to local media.

You can continue to use the iPad as a central Homekit

Owl from Duolingo ‘flies’ to the metaverse; this is your new strategy

AI shows what Oxxo would look like inside the multiverse