By MartinDecember 13, 2021No Comments2 Mins Read 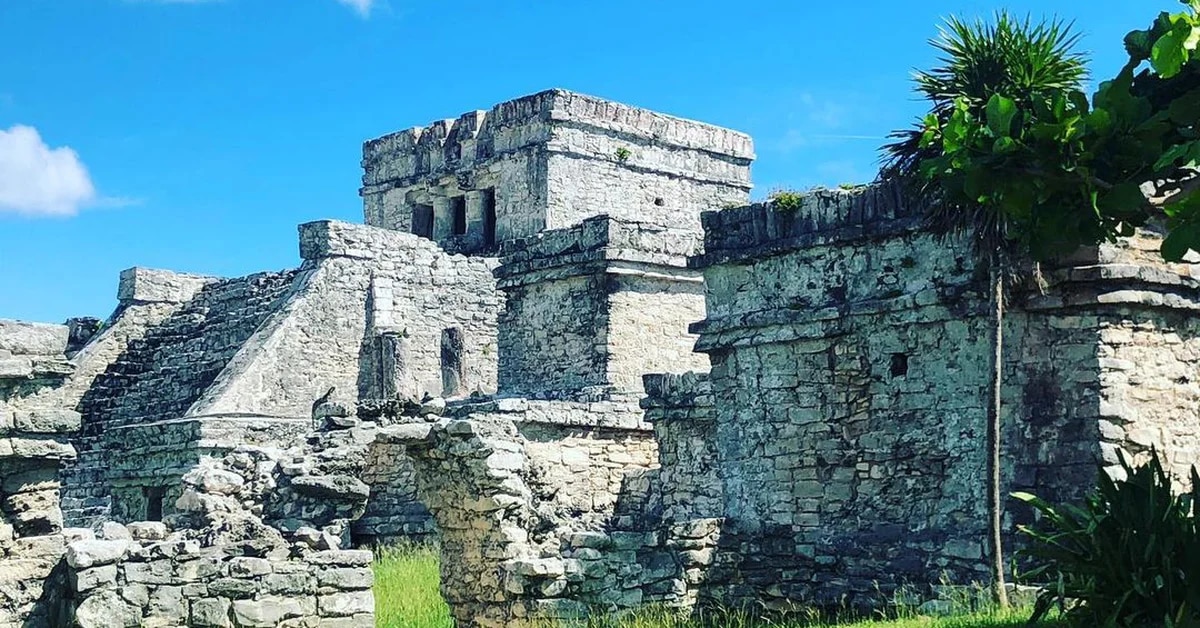 This Monday, the president, Andrés Manuel López Obrador (AMLO) announced the construction of a new ecological park to protect the archaeological sites of Tulum, in Quintana Roo.

The president affirmed that this work will seek, in the same way, “Order” the flow of visitors, this before the accelerated growth of tourists registered in the paradisiacal site.

As revealed in the morning, the project would be named after “Jaguar Park” and would consist of 300 additional hectares to those of the archaeological zones: a ecological culture and recreation park for visitors to travel on foot and / or by bicycle.

“It is so that the people can have their part (…) We are going to unite the aqueological zone. It is going to be a package and we want to fence it to protect it, “AMLO said in his morning conference this Monday.

The lands, he added, will be donated by the government that heads Carlos Manuel Joaquin. According to the appraisal carried out by the Ministry of Finance and Public Credit (SCHP), the contribution for the construction of the project will be 10 billion pesos.