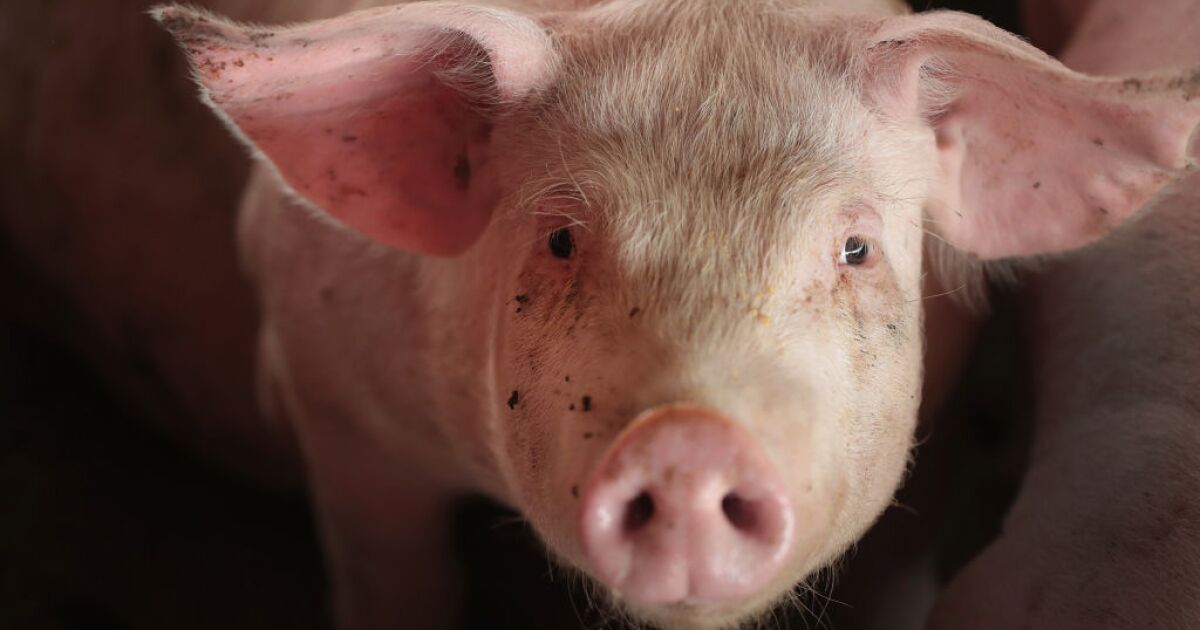 In January and February of this year, the consumption of this food increased 20% in the country, according to information from the Ministry of Agriculture and Rural Development (Sader).

Only in the first month of the year, 231,817 tons of pork were consumed, and in February 215,374 tons, with increases of 18% and 19%, respectively, compared to the first two months of last year, according to data from the Organization of Pig Farmers Mexicans (Opormex).

Mexico is the country is the third buyer of pork in the world; imports this product from the United States, Germany and Spain, Tara McCarthy, CEO of Bord Bia, the Irish food office, told Expansión.

“A group of clients that already has transactions with Irish companies is waiting for a shipment,” which will arrive in Mexico in a few weeks, added Ireland’s agriculture, food and marine minister, Martin Heydon.

The officials pointed out that Ireland’s intention is not to compete with local producers, but to gain a place in the national market and compete with countries such as Spain and Germany. In addition. They recognized the quality of pork produced in Mexico.

They also pointed out that, as a result of the pandemic, it is necessary for producing countries to seek to reach new markets, as well as for importing countries to diversify the source from which they obtain food.

Read:  This Mexican embodies HANGË in this cosplay

Sustainable and environmentally friendly practices are gaining ground in everything we do, and food production is no exception.

Origin Green is the food sustainability program of Bord Bia, which has more than 300 member companies and more than 55,000 farmers and represents more than 90% of Irish food and drink exports, and 70% of its national retailers.

In the case of pork, explained the CEO of Board Bia, their pigs are fattened in stress-free conditions, they are not moved from one place to another; They use strict biosafety systems, among other mechanisms that allow uniform quality and compliance with Mexican regulations for the entry of this product into the country.