Investments in the electricity sector are legal, not a robbery of the nation: CCE 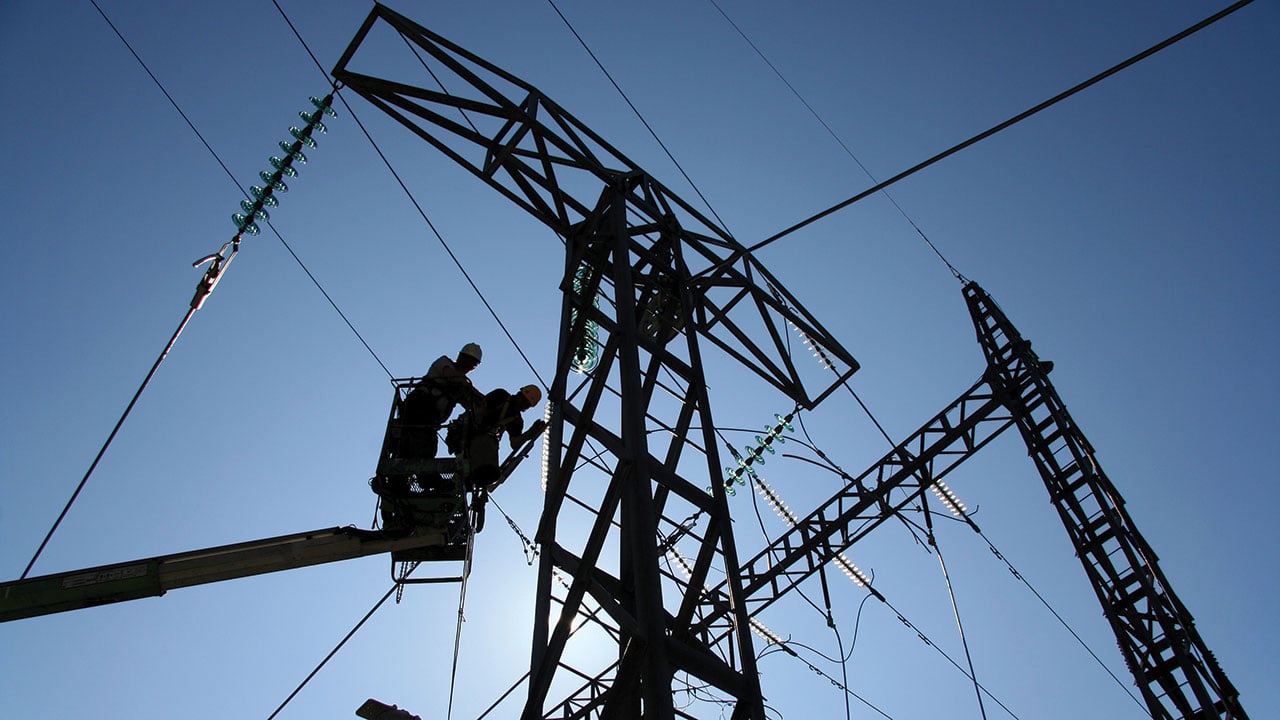 The Business Coordinating Council (CCE) asserted that the public servants who lead the country’s energy sector have the right to present their ideas and arguments regarding the participation of private individuals in electricity, but not to qualify the activities as “robberies of the nation”. investors.

“Today’s statements by Secretary (of Energy) Rocío Nahle, like others similar to those made by the General Director of CFE (Federal Electricity Commission), Manuel Bartlett, in the past, are guided by ideology and not by the technical specialization and rigor that a subject of the highest priority requires ”, indicated the business leadership.

In the presidential “morning” conference, Rocío Nahle, when explaining the electricity reform proposed by the Executive, commented that the model of energy self-sufficiency that some companies have is illegal.

“These other types of self-supply companies, in 2013 self-supply permits were extended for large factories to produce their electricity; However, this led to an illegal practice creating a parallel electricity market, where these permit holders pretended to have partners, one-dollar partners, and began to sell electricity using the CFE’s transmission lines and incurring tax fraud. This activity is illegal ”, was the declaration of the head of the Sener.

We recommend: Without electrical reform, companies will take over the sector, warns AMLO

In this sense, the national businessmen called on the voices that participate in the discussion on the constitutional reform in electricity matters to address the issue with responsibility and adherence to the truth.

“It is understandable that the press conferences of public servants are used to communicate messages that serve their political convenience,” said the CCE in a statement.

Read:  Acquitted the man who painted on the tomb of Franco in the Valley of the Fallen

He assured that, in recent decades, the Mexican private sector has punctually followed the provisions of the legal framework to guide its investments in the electricity sector, both in generation and in marketing and supply.

Since the electricity sector was opened, private investments in generation represent 44,000 dollars, and have been aimed at producing cheap and clean energy “to benefit families and Mexican industry.”

The Secretary of Energy, Rocío Nahle, pointed out several companies that are specifically in this self-sufficiency scheme to act illegally.

According to the data he gave during the conference of President Andrés Manuel López Obrador, there are 239 self-supply centers registered for 77,767 consumers.

“These plants do not have the authorized basic supply permit to sell electricity,” Nahle said.

He put his finger squarely on Bimbo, Kimberly Clark, Oxxo, Femsa, Cemex, Walmart, and “others.”

“These companies do not cover the real cost of transport, it is called ‘porting’. Electricity porting is the travel of electricity over the transmission line cable. These companies are interconnected in the network, creating instability and loss of reliability in the system and apart from attracting incentives from the CFE, among other things, ”said the secretary.