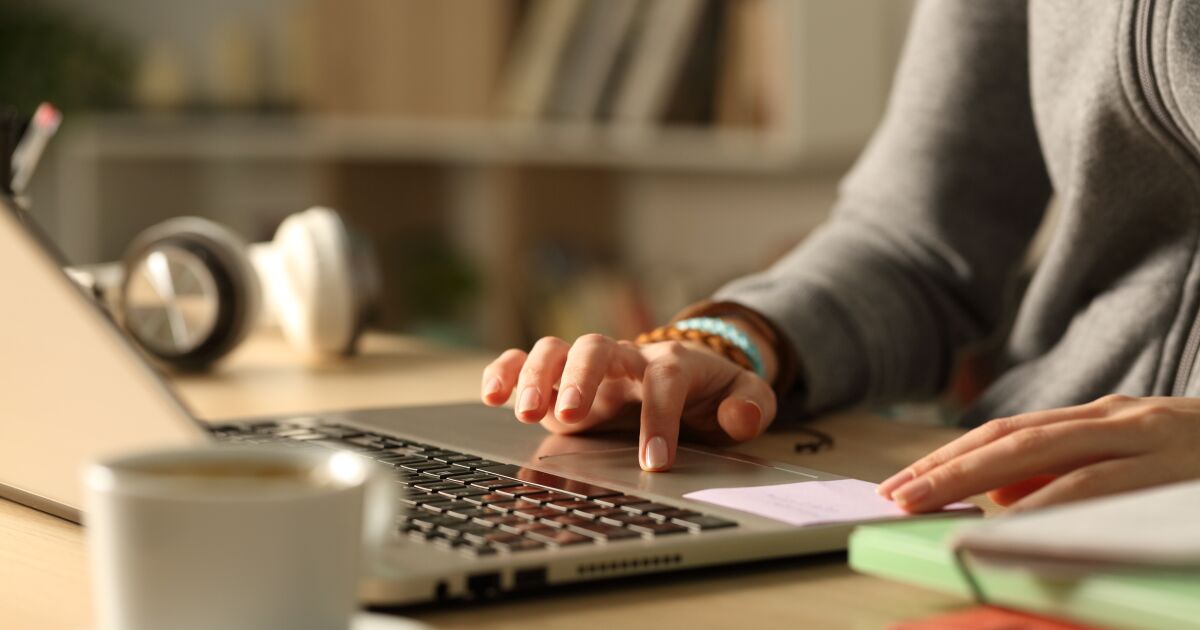 The Federal Telecommunications Institute explains that, in accordance with NOM-184-SCFI-201, when there are failures in the internet connection, providers must compensate users with the proportional part of the price of the service that ceased to be provided, as well as a bonus of at least 20% of the amount of the affectation period.

Mariana, an internet user, comments that this was not the case in her case. When she lost internet, because her modem burned out, she notified the company through social media that she had no internet and was disconnected for six days, without the company resolving the problem. In the end, he had to ask a friend who worked at the operator to help him restore service. He did not file a complaint with Profeco or the IFT.

In the case of Roberto, another user who was disconnected for almost a month, despite reporting to his provider that he did not have the service, he did get a refund of the cost of the bill. When the payment receipt arrived, he called the company to notify them that he was not going to pay for all the service, because he had practically not been able to use it during that month. The operator requested the folio number of the report and gave him a discount: from 349 pesos of the invoice, he paid 139.

How to claim against internet failures

When the company does not make the adjustment on the invoice, the telecommunications regulatory body recommends users to present their disagreement on the platform ‘I am User’, which sends the complaint directly to the providers, who must have a first contact with the users within a period of no more than 48 hours.

In addition, when they receive the statement of account and if they consider that it has improper charges, they must also present a disagreement on the platform.

They can also refer to the Federal Consumer Protection Agency (Profeco), who was not available for this text, to file a complaint.

When a conciliatory procedure is initiated due to a complaint filed with Profeco or ‘I am a User’, the telecommunications operators may not suspend the service.

User complaints on the rise

In the third quarter, the companies with the most complaints received in the fixed internet service were Telmex (which has the largest number of users), Megacable, Totalplay and Izzi.

The IFT explains that the states of the Republic from which the largest number of complaints come are Mexico City, the State of Mexico, Jalisco, Querétaro and Guanajuato.