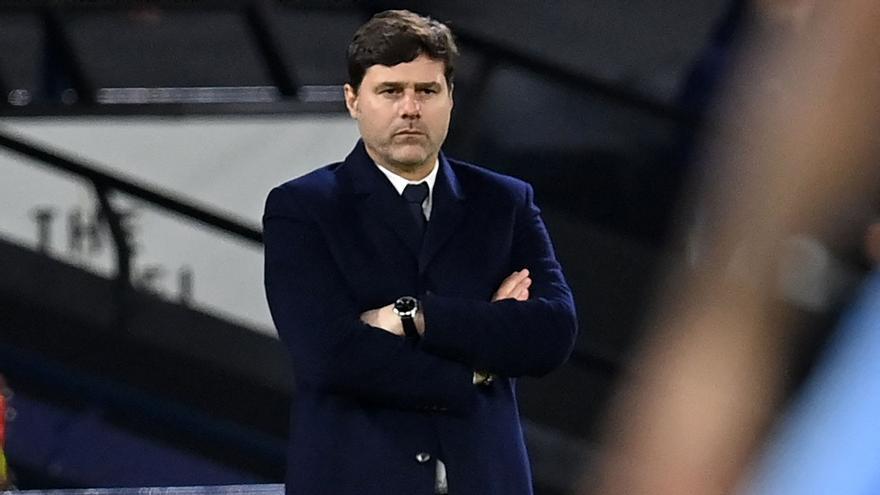 The coach of Paris Saint-Germain (PSG), Mauricio Pochettino, admitted this Tuesday that “it is always a bad thing” the loss of a player like Neymar, who will be away from the field for six to eight weeks with a ligament injury in his left ankle.

“I feel sad about the situation. Losing a player like Ney for so many weeks is always a bad thing for any team, in this case for us. Seeing a player suffer, a player who loves to play football, is always difficult “he said at the press conference prior to Wednesday’s league match against Nice.

On Sunday, the Brazilian striker had to leave the field on a stretcher in the 87th minute after a tackle from Saint-Étienne’s Yvann Maçon.

The Argentine coach admitted that the different casualties of the players pose an organizational challenge.

“Periodically having these problems of not being able to present a more stable team game after game is always something that every coaching staff, every club, does not want. I think it is a huge, enormous challenge for us, and I think that makes us grow as a body. technical, as a team, “he said.

He stressed, however, that this does not change his footballing roadmap: “The principles of the team are going to be there beyond the names. I do not see any kind of problem in continuing to develop the game that we proposed at the beginning of the season.”

Read:  Victory for tennis player Charlotte Kempenaers-Pocz in the qualifying round

The game in which Neymar was injured was the first for Spanish defender Sergio Ramos, who since his arrival at PSG had not been able to debut until then due to various physical problems.

“The competition on the defensive line is high. (…) We will manage the states of form, but we are happy because we have great players who can function in this position,” said the coach, satisfied that Ramos could debut.

“We have an incredible defensive line. I am very happy with all the players and to add Sergio Ramos is to improve the situation,” he concluded.

E3 2022 could be canceled in its entirety

“We are willing to try the negotiation route”

Movie theaters are torn between optimism and omicron