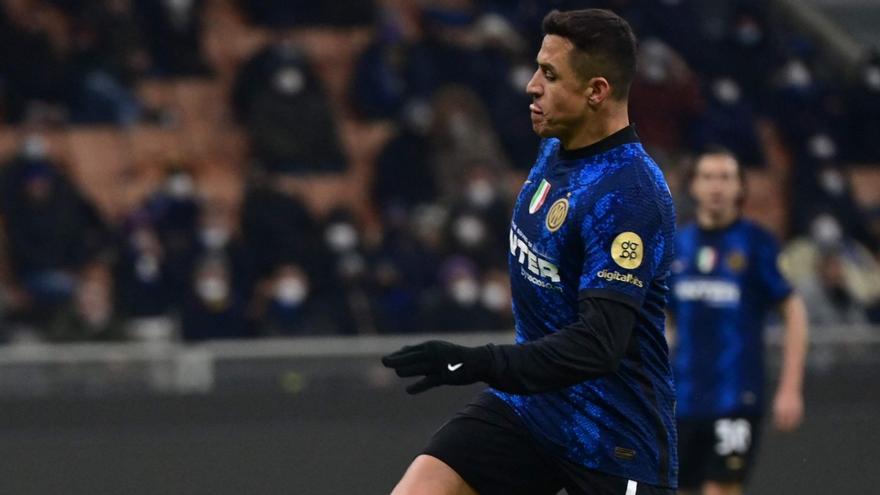 The Chilean Alexis Sanchez He assured this Wednesday that if they “let him play” he is “a monster” and defined himself as “a lion in a cage”, after scoring the decisive goal in the last gasp of the extension of the Italian Super Cup won by Inter Milan against him. Juventus.

“I was never bad, they just didn’t let me play. I’m a lion in a cage, if they let me play I’m a monster”, said Alexis at the end of the San Siro game, determined to vindicate himself after having little prominence in the last season, with Antonio Conte on the bench, before the arrival of Simone Inzaghi.

“They tell me ‘I put you in the last 15 minutes because you make a difference in those moments’. And I say ‘you make me suffer’. I’ve always been a lion”added.

El Niño Maravilla, former player of Barcelona or Manchester United, was chosen as “MVP” (best player) of the final that Inter beat Juventus 2-1 to lift their sixth Italian Super Cup to heaven.

This is why Mineta is so hated in My Hero Academia