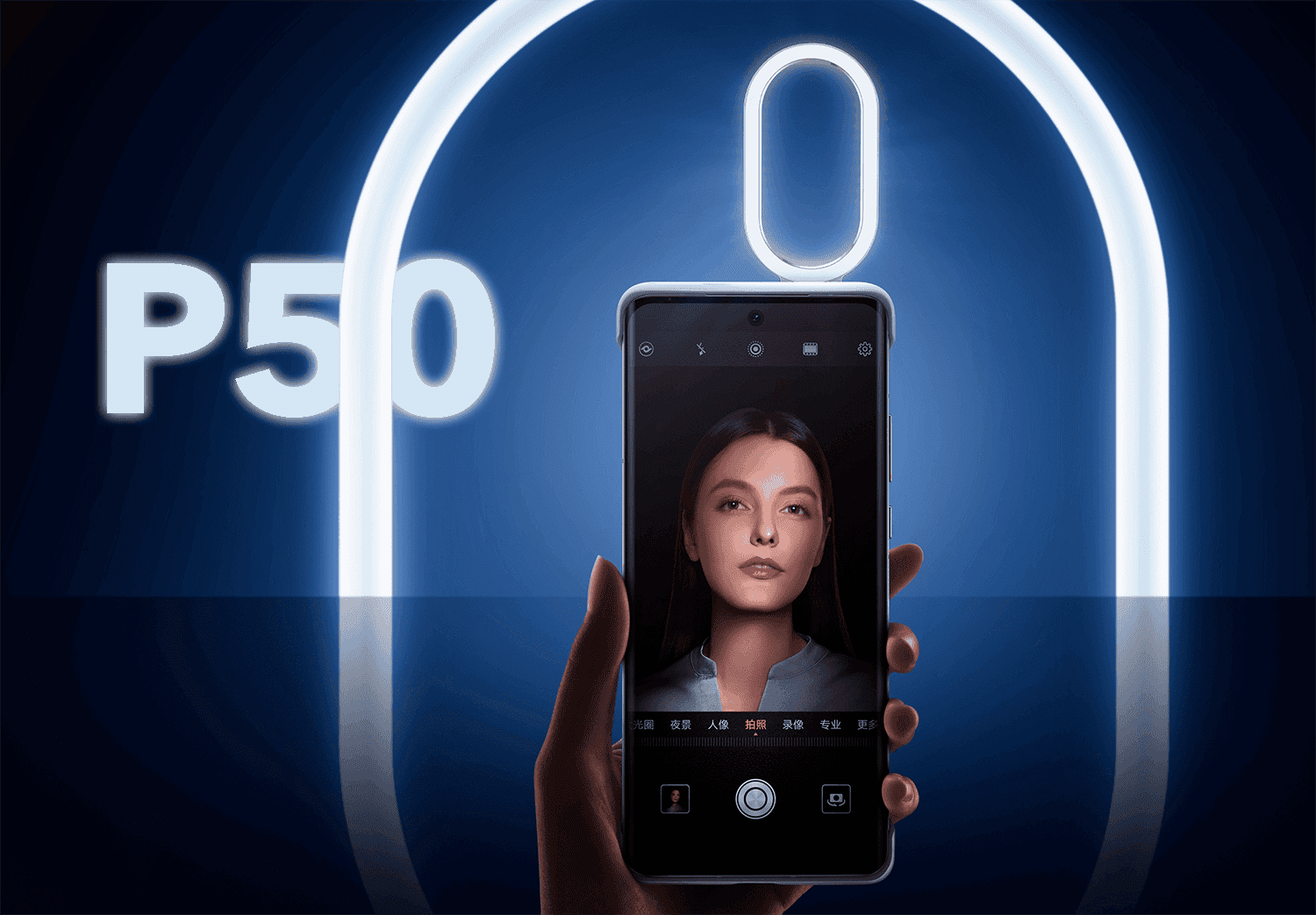 Facebook
Twitter
Pinterest
WhatsApp
We can finally officially talk about the Huawei P50 and P50 Pro. The company has just presented both models in China in great detail. It is an official presentation for the Chinese market that has had zero impact on the brand’s subsidiaries in Europe or Latin America. This leaves us to think that Huawei P50 it will take a while to officially reach Spain or other western markets. Still, if they do, they will do so with the just-announced features and design.
Index hide
1 Huawei P50 Pro, exquisite design and highly advanced camera
1.1 Features of the Huawei P50 Pro
2 Huawei P50, the modest version that also stomps
2.1 Features of the Huawei P50

The design of the new Huawei P50 Pro It does not surprise anyone: it has been leaking for months. It arrives as a very elegant device, with extremely reduced frames and a gigantic rear camera. In terms of design, Huawei has made a great device and has known how to differentiate it from the rest of the high-end ranges.

The body of the terminal is covered in glass with metal frames and a very good general appearance. Without a doubt, Huawei has managed to keep up height of the rest of the market options, although it is possible that the design is the least important of the terminal.

Features of the Huawei P50 Pro

READ:  Do not pick on your Kings purchases with this fake Huawei Mate 40 Pro +

The Huawei P50 It is the younger brother of the P50 Pro, although it has little to envy. Both have a design based on the same general line, but with changes in the size of the screen and the camera module. They are two very similar devices that differ, mainly, in the characteristics section. If you like one you will like the other.

In case you’re wondering, yes. Its screen is also slightly curved around the edges. It’s not as steep a curve as previous models, but there it is. A pity that Huawei has not done like Samsung and offers a model with a flat screen and another with a curved screen.

Features of the Huawei P50

The biggest differences with respect to the Huawei P50 Pro are found in the telephoto sensor, the battery and the screen. The rest of the components are practically identical, even in the performance section.

This is all you need to know, for now, about the Huawei P50 and Huawei P50 Pro. Unfortunately we cannot talk about prices, as the devices have been presented in China and not in the West. In the Asian country they arrive as high ranges with prices around 1,000 euros / dollars to change, so when they reach the West we will see something very similar.

DO YOU WANT TO BURN FAT? PUT A LOT OF PEPPER