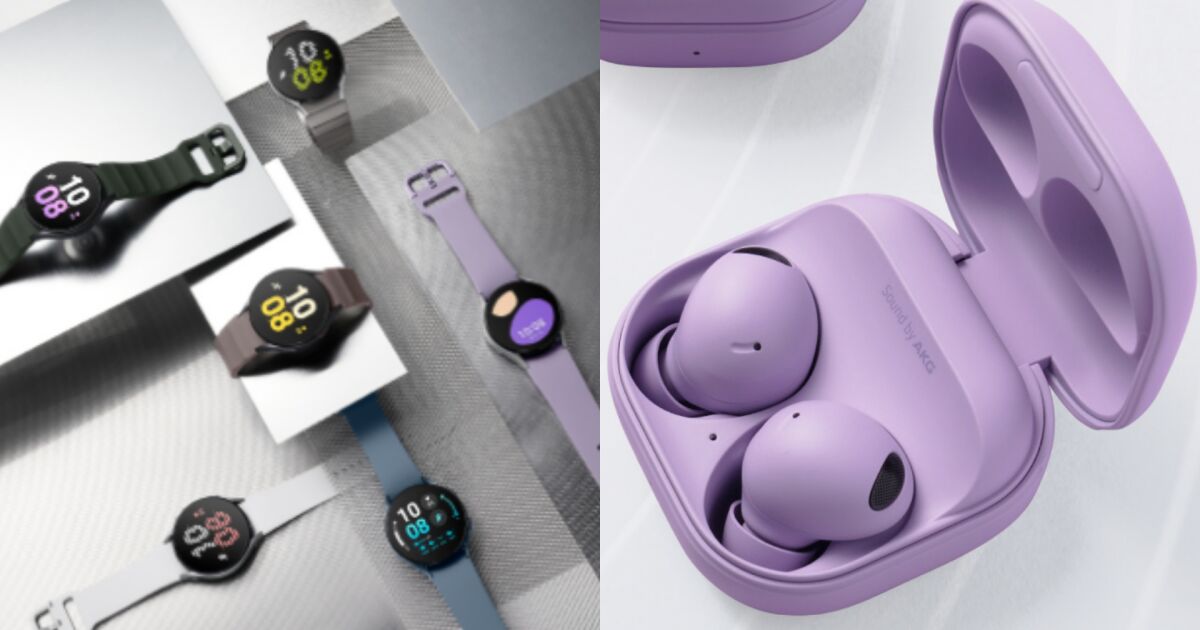 The Galaxy Watch 5 comes in 40mm and 44mm, while the Pro comes in a single 45mm size. All watches are powered by the same 1.18GHz Exynos W920 processor, with 1.5GB of RAM and 16GB of internal storage.

It should be said that this series has an improved version of the three-in-one BioActive sensor first introduced in the Watch 4, which allows heart rate monitoring and body composition analysis.

In addition to adding larger batteries, Samsung has also improved the charging speed. It claims that it can go from zero to 45 percent battery in just 30 minutes.

For people interested in sleep tracking, the company says you can get eight hours of battery life in just eight minutes.