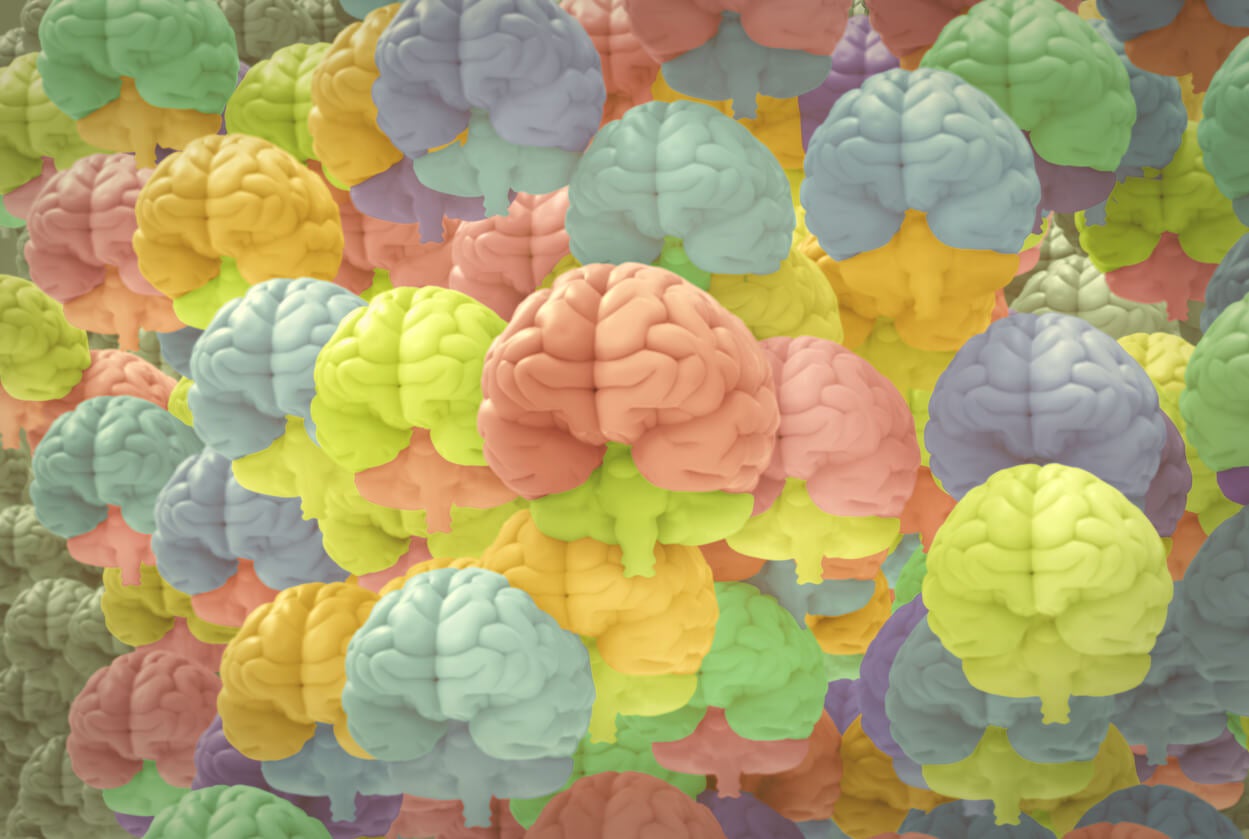 Did you think that what happened was logical for it to happen? Hindsight bias may be doing its thing.

The brain is a complex and fascinating organ; It allows us to reason, interpret situations and even anticipate the possible results of an event. However, this thought process is not foolproof. Frequently, we make mistakes without even being aware of them. This is what happens with hindsight, which makes us think that we knew what was going to happen, even before it happened.

We have all experienced the effects of this bias. Once we have observed the results and the outcome of a situation, it seems obvious to us that everything was going to unfold that way.

“I knew they wouldn’t take me for that job”, “It was clear that this relationship had no future”, “It was obvious who was going to win that match”. In short, everything seems very clear to us later, but at the time it was not so clear.

What is hindsight bias?

Hindsight bias is part of the multiple cognitive biases that we present and we use involuntarily daily. These cognitive biases are distortions in the reasoning process that lead us to interpret information in a way that is not very realistic.

We apply them, for example, when we judge a person based on stereotypes or when we follow groupthink (just because we are in the majority), believing that it really is our opinion.

In this case, the hindsight bias leads us to think that we knew exactly how something would happen. But we do it once we have the final results.

That is to say, we convince ourselves that we have foreseen an event, but when this has already taken place. A posterioriWe alter the memory of our past judgment so that it is compatible with what we know now. It could be said that we are biased by the knowledge acquired later.

Some examples of hindsight bias

In everyday life we ​​can find many examples in this regard. For example:

Read:  The first drug with cannabidiol for rare forms of epilepsy arrives

This cognitive bias has been confirmed through abundant and interesting scientific studies which show that it occurs in many different situations. For example, in a study, the researchers asked a series of volunteers to assess the likelihood of certain events occurring during an international tour of President Richard Nixon. Later, they were asked to estimate the odds that they believed they had previously offered themselves.

The results showed that, given the events that had indeed occurred, the estimates were much higher than they were in the first instance. That is, people overestimated their past ability to predict the future.

In another study, participants were presented with a report with four possible outcomes. Each group was informed that a different outcome had actually occurred and asked to estimate the probability of each scenario occurring. In all cases, the result that was considered true was evaluated as much more probable.

What’s more, it has been observed that a posteriori, we not only simplify the analysis, but we are much tougher and more critical when the result is unfavorable. For example, in one investigation, a group of doctors were asked to review clinical notes. For all of them they were identical and only differed in the patient’s result (positive in some cases and negative in others). When the result was negative, the professionals made much harsher criticism.

Why is it produced?

There are several causes and related factors that can contribute to hindsight bias:

Hindsight bias can affect our decisions

This bias is present in both children and adults and it does not suppose any pathology; it is just a mental shortcut that helps us to obtain a greater sense of coherence. However, it can affect us.

For example, by altering the memory of our past judgment, we may believe that we are better able to predict and guess an outcome than we truly are. And this confidence can lead us to make the wrong decisions. Therefore, although we cannot prevent it from happening, knowing it and staying alert is of great help.