Google withdraws the objection that asked Aeroméxico to pay 530,000 dollars 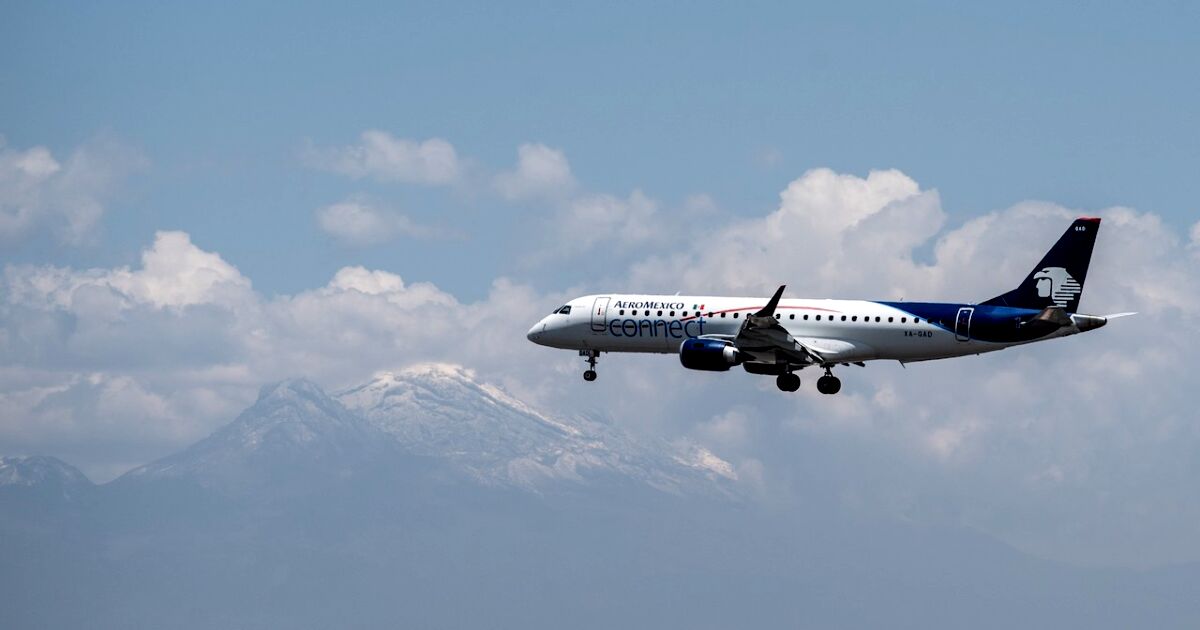 The debt had been recorded for the use of the Google Ads, Cloud, Search Ads 360, Campaign Manager and Display & Video 360 platforms.

The payment that Google required from the Court, for more than 530,000 dollars, could amount to more than 1.5 million dollars if Aeroméxico did not pay the initial amount.

“Google respectfully requests that this Honorable Court condition the continued use of Google Ads services by the Debtors (…) to the assumption of the Agreement and the payment of not less than 530,905.32 dollars as an amount of reparation (…) [y a] provide such additional relief as this court deems just and appropriate,” Google said in the objection filed with the Court.

Google is one of Aeroméxico’s creditors, with whom it has renegotiated in its restructuring process under Chapter 11. In the absence of this payment, the technology company even threatened to abstain from voting on the plan for the airline to complete its restructuring; however, in recent days Aeroméxico reported that the plan had been approved by 88% of all its creditors, made up of more than 50,000 signatures.

In this regard, Google told Expansion In days gone by, he hoped to reach an agreement with Aeroméxico.

“Google respects the rules of legal process, which take into account the interests of all creditors. We trust that Aeroméxico will find a solution for your company that will allow us to continue working as we have done up to now and strengthening the successful business relationship that we have built for years and that has been recognized nationally and internationally,” said Ricardo Zamora, head of communication from Google Mexico, in a written message.

Read:  Google will show you the battery you have left more precisely

Today, Aeroméxico will have a court hearing to confirm its restructuring plan, and that will give the airline the opportunity to start executing the capital increase, which will give rise to the entry of new shareholders.