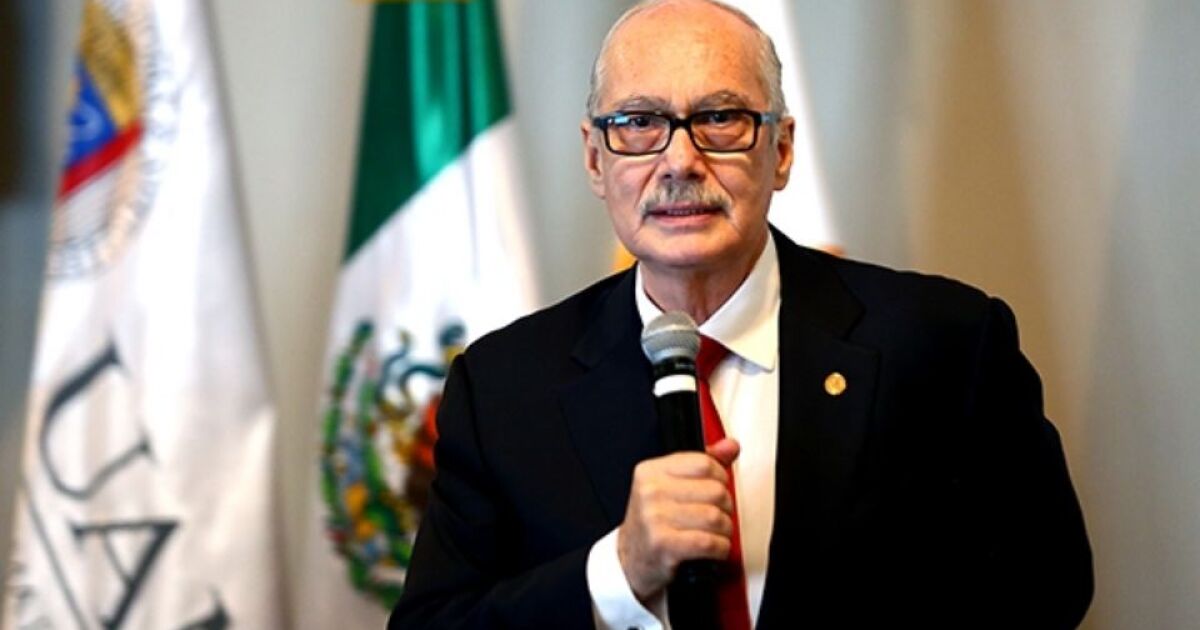 Garza Egloff graduated from the Monterrey Institute of Technology and Higher Education (ITESM), and has a master’s degree from the Pan-American Institute of Senior Business Management (IPADE). In addition to being a key figure in Arca, he was also CEO of other companies, including Sigma Alimentos, Polioles, Akra, Petrocel and Telmex, and was part of the board of directors of the Monterrey-based Alpek. He had experience in the food, petrochemical, finance and automotive sectors.

Garza Egloff and the internationalization of Arca

The internationalization process began in the 1990s with the export of its Topo Chico mineral water to the United States, but this was just the beginning. The company began the millennium with the expansion of its value chain and accelerated in segments such as snacks, dairy products and other beverages to other countries located in Latin America.

With Garza Egloff at the helm, the Monterrey company became the first to produce and distribute Coca Cola brands in Texas and in some areas of Oklahoma, Arkansas and New Mexico, but the real focus of the businessman was in Latin America,

It was in 2008 when the businessman led the entry into the Argentine market and two years later it was extended to Ecuador. In 2012, after the merger and now as Arca Continental, the company acquired Inalecsa in Ecuador.

Garza Egloff also made an effort to expand his Bokados brand snack business, to which he added the Wise company in the United States. In 2017, Arca acquired the Deep River Snacks healthy snack brand from Connecticut, United States, and opened the Bokados snack production plant in Querétaro.

Read:  In the economy, everything becomes payroll

Regarding the dairy products business, the businessman led Arca Continental to acquire the operations of Tonicorp, in Ecuador. In Mexico, he strengthened his position in the segment through the purchase of smaller brands, as in the case of Santa Clara ice cream in 2012.

In 2015, the Monterrey-based company finalized the integration of the beverage business of The Coca-Cola Company brands in Peru through an alliance with the Lindley bottler, the only Coca-Cola bottler in the country. Three years later, he closed the purchase of the company in exchange for 506 million dollars.

Currently, Arca Continental has operations in the United States, Argentina, Ecuador, Mexico, Peru and the process to reach these countries is the result of the geographic axis of its strategy, which is related to the integration of the businesses of the Coca-Cola system. Cola, where it ranks as the second largest bottler in the Latin American markets.

Leading organizations lamented the death of the businessman. One of them was the Business Coordinating Council, whose president, Francisco Cervantes, expressed his condolences to the family and friends of Garza Egloff.

Francis Cervantes (@fcervantes5) and all of us who make up the #CCEwe regret the sensitive death of our dear friend Francisco Garza Egloff, Vice President of @CONCAMIN.

Our sincerest condolences to his family and friends.

The Mexican Council for Western Foreign Trade also lamented the death of the businessman from Monterrey.