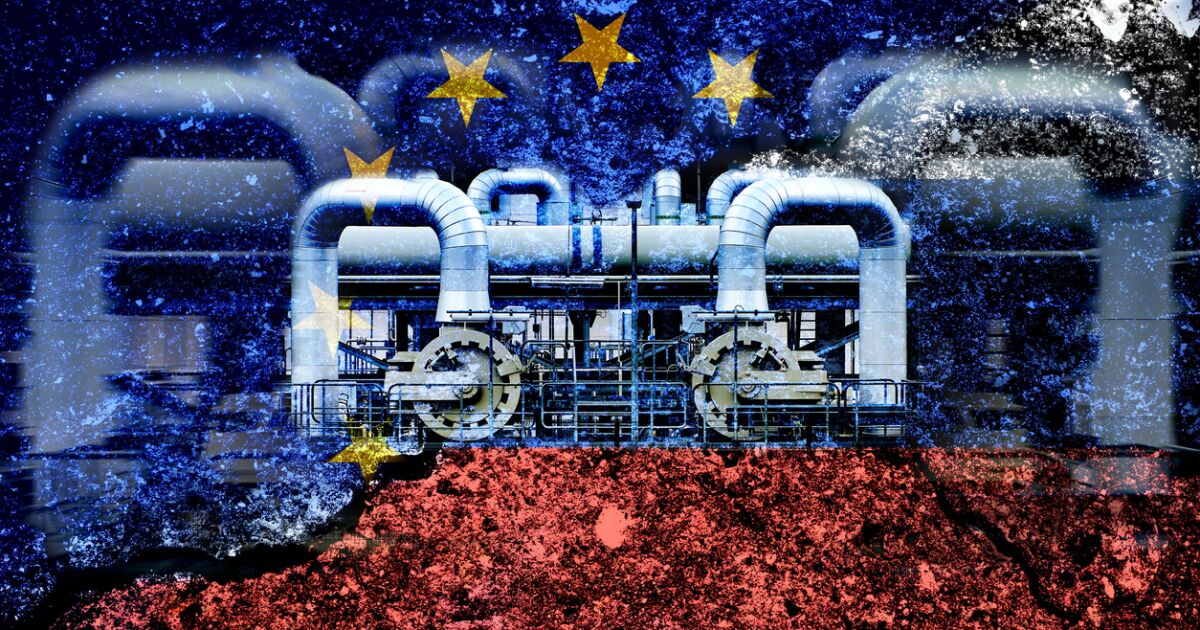 This measure is part of an agreement reached in September between French President Emmanuel Macron and German Chancellor Olaf Scholz, under which Germany will supply electricity to France in cases of peak consumption in the coming months.

France, which produces more than two-thirds of its electricity from nuclear power, keeps nearly half of its reactors shut down to check for possible corrosion problems.

The first deliveries of odorized gas to Germany began at 06:00 with a daily supply of 31 gigawatt-hours between the border towns of Obergailbach, France, and Medelsheim in Saarland, Germany, according to the manager.

The level of this capacity will be “assessed every day based on grid conditions,” with a maximum limit of 100 gigawatt-hours per day.

This is equivalent to 10% of the liquefied natural gas that France receives each day from its four methane terminals, according to GRTgaz.

As this intersection point, the only one on the Franco-German border, was originally conceived to send gas from Germany to France, it was necessary to reverse the flows to allow these deliveries in collaboration with the German managers OGE and GRTgaz Deutschland.

“It is historic, it is the first time that France will send gas directly to Germany, until now it was sent through Belgium,” Thierry Trouvé, director general of GRTgaz, told AFP.

As a result of the war in Ukraine and the decline of Russian gas, Germany, the largest economy in the European Union (EU), lacks a much-needed hydrocarbon to run its factories.

France, the bloc’s second largest economy, has more because it benefited from the supply of liquefied natural gas —mainly from the United States— that allowed it to fill its reserves for the winter.