Bullfrag
Home News France and the United Kingdom seek cooperation over the tragedy in the... 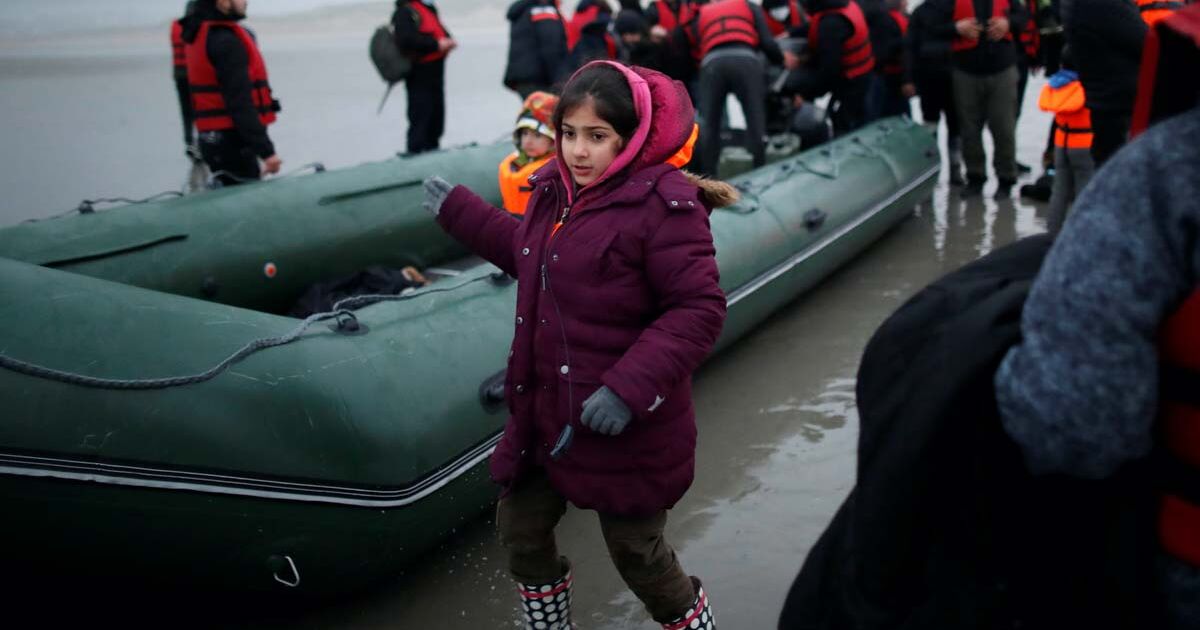 The facts of the tragedy

The accident occurred on board a “long boat”, a fragile inflatable boat, which has been increasingly used by traffickers since last summer. The ship had left Dunkerque (north), according to a source close to the case.

The victims include 17 men, seven women and three young people, according to the Lille (north) prosecutor’s office. A police source indicated that among the fatalities there were also a teenager and three children.

The two survivors, an Iraqi and a Somali, were in “severe hypothermia yesterday” Wednesday, but “a little better today,” French Interior Minister Gérald Darmanin said Thursday.

The remains of the boat will be examined to clarify the causes of the shipwreck.

According to Darmanin, after the arrest of four people, a fifth suspected of human trafficking was also arrested on Wednesday night, who had “bought zodiacs in Germany.”

Crossing attempts on board small boats have doubled in the last three months, according to the Maritime Prefect of the Channel, Philippe Dutrieux, recently warned.

As of November 20, 31,500 migrants had embarked on the journey since the beginning of the year, and 7,800 of them were rescued. The trend has not abated despite winter temperatures.

Before this shipwreck, the balance since January was three dead and four missing, after six dead and three missing in 2020