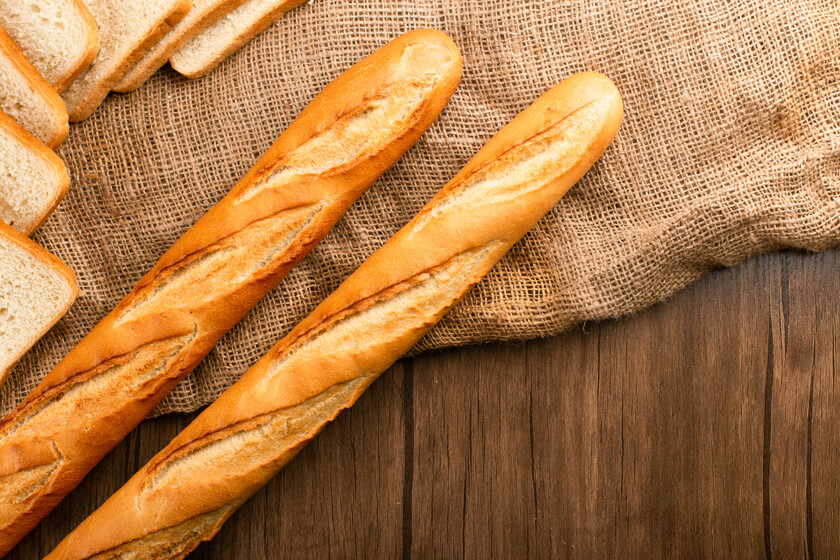 6 billion baguettes are in luck in France, now that UNESCO has seen fit to validate the candidacy that Franca promoted to convert the most iconic of its breads into intangible cultural heritage. The baguette thus enters an Olympus of the world culinary elite where, curious as it may seem, there are hardly any other references.

Also, It is not the only bread that enters this list, Well, the baguette accompanies gingerbread, which was already endorsed by UNESCO for almost a decade. Along with them, other internationally renowned dishes or recipes are part of this elite that is known on five continents.

It also happens with Neapolitan pizza, which is surely the best-known example within these cultural heritages, but also with the Mediterranean diet, which 14 years ago he managed to enter this select club.

Along with them are also Korean kimchi and Turkish coffee, which close the list of gastronomic formulas that UNESCO has seen fit to consider as intangible cultural heritage. Promoted by France in 2021 and with strong institutional support (in fact, these candidacies need to be transferred by the Ministry of Culture of the country in question), making the baguette a matter of state was essential for France.

In this way, the candidacy analyzed by UNESCO takes into account the characteristics of making the baguettethe technique, the patterns of consumption and the social practices to which it is linked, demonstrating that character of intangible cultural heritage.

However, not all is good news regarding this bread which, although it is consumed more than ever, is not made in the same way as it was fifty years ago. Among the discordant notes of the election, it should be mentioned that in 2022 there are fewer bakeries in France than there were in 1970, when there were around 55,000 boulangeries throughout the country, for barely 35,000 that there are today.

In DAP | Homemade bread with common flour, the easiest and fastest recipe (without rising) that always turns out well
In DAP | The art of Neapolitan pizza, declared Intangible Heritage of Humanity

31 toasts (or toasts) for breakfast or dinner, original, delicious and fast