Footballer Noah Gesser, one of Ajax’s promises, dies at 16 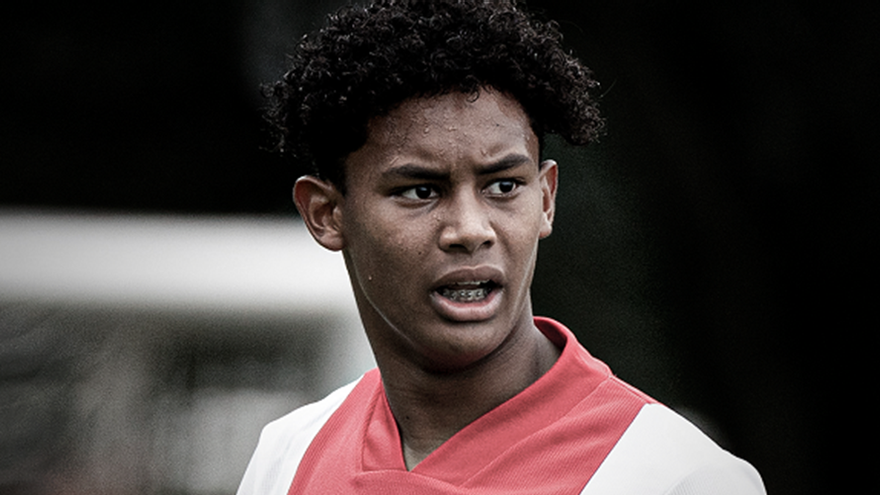 The 16-year-old footballer Noah Gesser, considered a promise of Ajax, died on Friday in a car accident with his brother, the Dutch club reported on Saturday.

“Ajax have received the terrible news that Noah gesser has passed away, “the team said in a statement.

The accident took place on Friday night in IJsselstein, when the vehicle he was driving Gesser collided with a pickup truck.

So much Gesser like his brother died in the incident, while the driver of the truck was taken to the hospital, but only suffered minor injuries, according to public radio television NOS.

Born February 27, 2005 in IJsselstein, Gesser had played for Ajax since 2018, having been through the Alphense Boys.

He was scheduled to play for Ajax’s under-17 team this season.