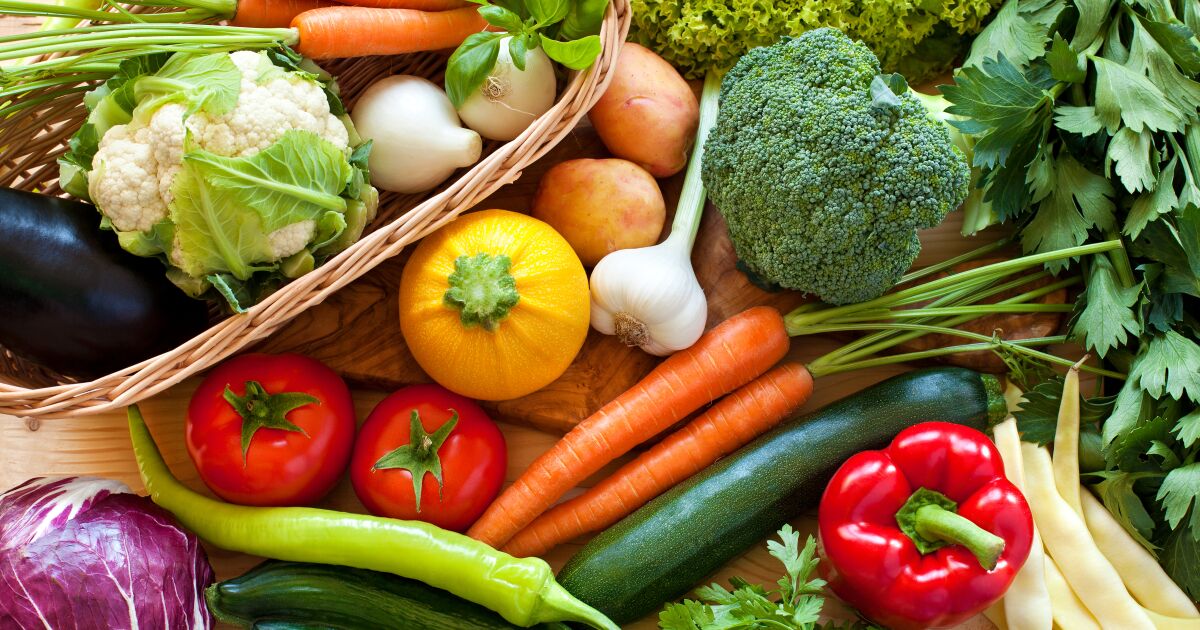 It has been shown that foods with low nutrient intake and rich in concentrated sugars and refined flours (such as ultra-processed foods), excess red meat and a diet low in fiber can increase the chances of suffering from it.

What is ovarian cancer?

This disease is caused by the growth of the cells that make up the ovaries, which, by multiplying rapidly, can invade and damage the healthy tissues of the body.

The University of Navarra Clinic states that ovarian cancer is the third most common gynecological tumor in the world, and is also considered one of the main causes of death compared to other types of gynecological cancer, due to late diagnoses.

Although different factors can influence the development of this condition, the experts of this institution assure that it is a disease that generally affects women after menopause. It may also be found in young people with a family history of ovarian or breast cancer.

The difficulty in diagnosing and treating this disease lies in the fact that it does not present specific symptoms, so it can be confused with other digestive or bladder problems.

A rich, varied and healthy diet, with a predominance of fruits and vegetables, can reduce the chances of suffering from ovarian cancer to a large extent.

The consumption of drinks with flavonoids is also recommended, such as:

Read:  Baskonia leaves Nnoko out with a disciplinary file

Ascorbic acid has limited benefit orally, but could be very beneficial intravenously.

This is the runner’s diarrhea, the most embarrassing way to reach the finish line