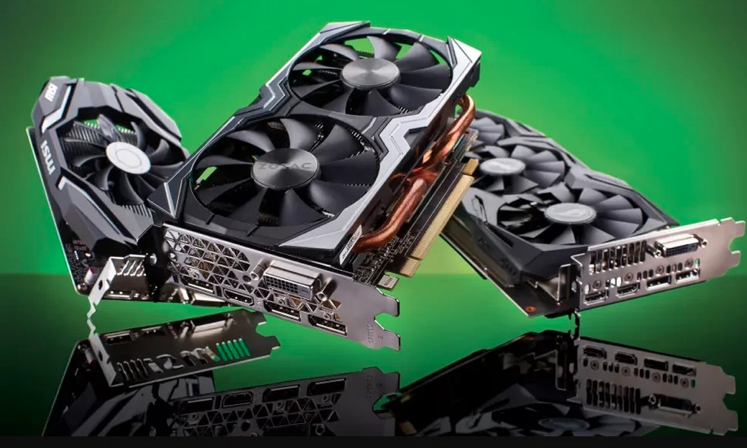 Artificial intelligence, in a video game, refers to the techniques used in computers and video games to produce the illusion of intelligence in the behavior of non-player characters.

According to Gartner data, the global business value derived from artificial intelligence is estimated to total $1.2 trillion in 2018, which represents an increase of no less than 70 percent compared to 2017.

For its part, the consultancy PwCestimates that in the next ten years, AI will move around 16 billion dollars in the world economy, so muchIt is considered the greatest challenge and the greatest opportunity that humanity has today.

The role-playing game inspired by the well-known video game Dungeons & Dragons, which is generated entirely by an artificial intelligence, has made it the most demanding title of the moment thus inspired the creation of another AI.

The technology called AI Dungeon works as a text adventure generatorand although at first glance it is just another artificial intelligence, it demands between eight and 16 high-end GPUs to run, details Nick Walton, one of the game’s code managers and director of Latitude.

For his part, the director of the company explained that eight Nvidia A100 GPUs have been required, that is, 150 thousand dollars only in graphics cards, without counting on other parts and services necessary to put the artificial intelligence in question into operation.

It is worth mentioning that a GPU is a graphics processing unit that computers have to relieve the load on the CPUs, especially when they are pushed almost to the limit in games that demand too much from the team.

“AI Dungeon, especially at launch and probably today as well, is the most demanding game in terms of graphics card requirements, and for a long time it had no graphics,” said Nick Walton.

This game works as a text generator powered by artificial intelligence, that is, it is found hung in the cloud and users only need to have an internet connection.

In that sense, to start a game in the game, it is only necessary to enter the website and choose some of the proposed scenarios, after this a text will appear that is the first part of the story, it will then ask the user what they would do if they were in that situation and from then on each of the stories will be different as it depends on the information the player has entered.

AI has been surprising, being in these months where many technologies of this style have been developed and not only as a source of entertainment, since they recently created one capable of interpreting sign language to help people who belong to that community of disabled.

These types of developments and technologies demonstrate the value that this industry currently has around the world, where many experts explain that robots can increase labor productivity, reduce production costs and improve product quality. In addition, in the service sector they have even generated completely new operating models, but also AI contributes to human well-being, eliminating the need to carry out heavy and dangerous work.

Are you getting paid enough at your job? this artificial intelligence tells you