Twitter Blue would be more expensive on iPhone, according to sources 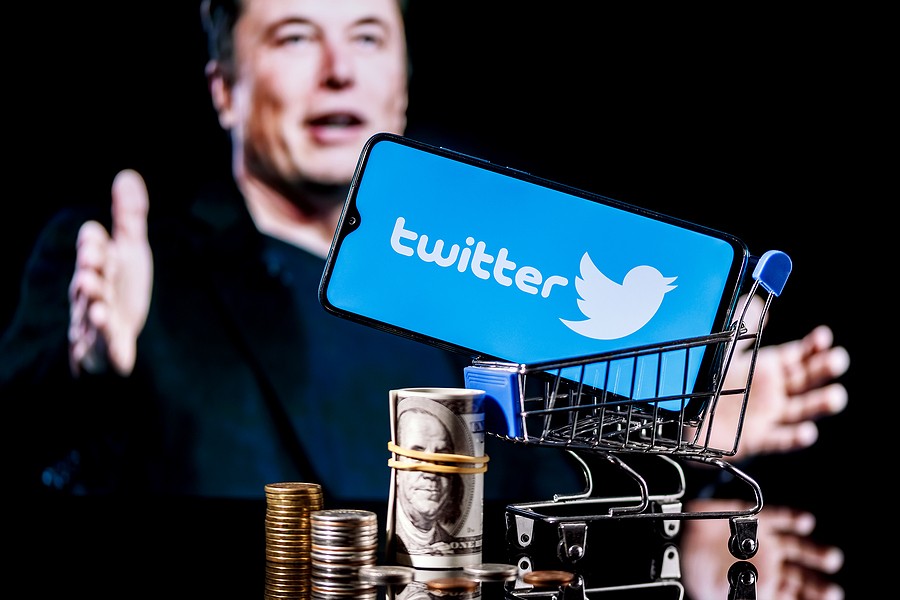 The social network Twitter continues to experiment with some changes, after being bought by Elon Musk. Given this, it was announced that Twitter Blue would have a price change for iPhone users, since according to The Information the company would make the decision to set a higher price for these devices in order to offset the commission payment that applications must make to Apple.

The blue bird digital platform continues to be one of the favorites of users around the world. That is why it is among the most famous social networks in the world, where according to data from its report, recorded in the last fiscal period that its total worldwide revenue amounted to more than US$5 billion, compared to US$3.72 billion the previous year.

Likewise, said report highlights that the number of users worldwide in 2021 of Twitter were, 199 million monetizable active users per day, which represents an increase of 20 percent compared to 2020.

Twitter Blue, the premium service of the social network, was initially offered for $7.99 per month for all users, but after recent controversy, lElon Musk’s company would raise that value to $11 for those who make the purchase from an iPhone.

According to The Information, those who make the payment from the web page will spend less money than if they do it through the application on the device, since Apple charges a 30 percent commission on purchases made on the app’s platforms.

Let’s remember that this possible change in the price structure for Twitter Blue comes after Musk’s statements talking about the “Hidden tax of 30 percent”, in addition to saying that the Cupertino company allowed itself to be advertised on the social network and that it could leave the App Store if there was no change in the situation.

Given this, the billionaire later retracted his statements after a meeting with Tim Cook, the CEO of Apple, saying that it was all about a “misunderstood”.

Likewise, the commission for payments within the iPhone store are for all applications, which must comply with another series of strict rules to enter the virtual store and those that Twitter must join to continue there, such as the impossibility of directing its users to its own website to pay for subscriptions to its services.

The Information also added that it remains unclear whether the social network’s plan to increase the price for its premium service on iPhone will stay there. Or it also affects Android, because Google also charges a 30 percent commission for purchases within the Google Play Store.

In this sense, Twitter’s premium service has not been able to consolidate since Elon Musk took over the reins of the company at the end of October of this year. Initially, it was launched unexpectedly and many users took advantage of the verification benefit to impersonate official accounts of brands and personalities, generating false information and confusion in the app.

If Apple and Google block Twitter, Musk has a plan: launch his own phone