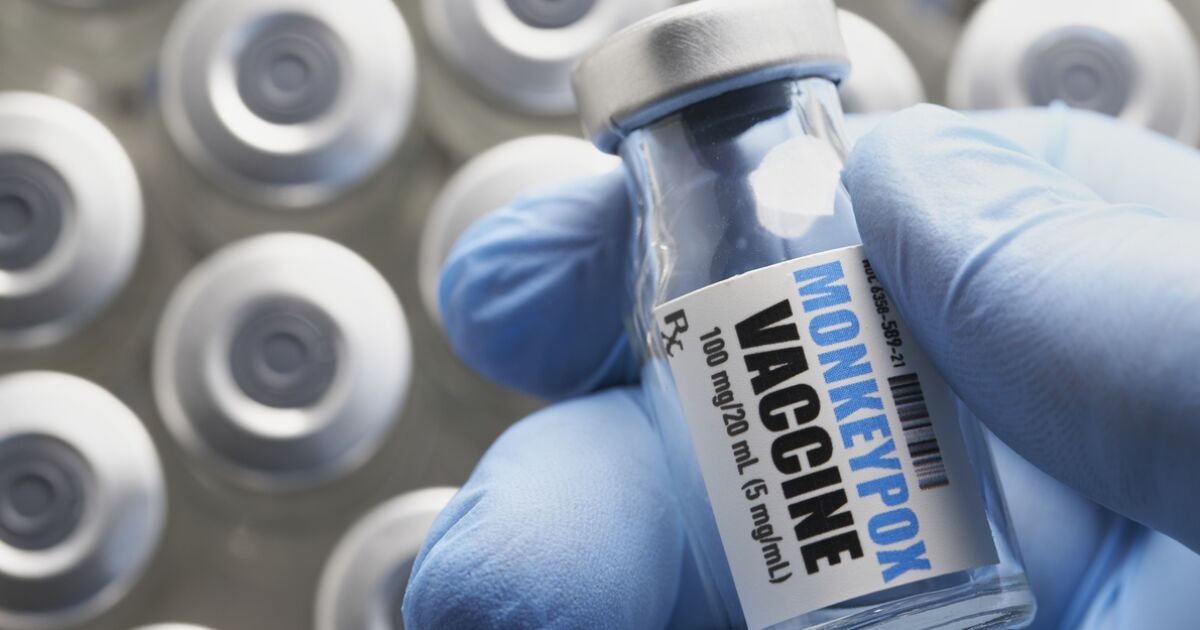 Mike Ryan, director of WHO Health Emergencies, pointed out that it is most likely that there will be a vaccination, but not on a large scale.

“(…) probably each country will need a small contingent of vaccines, not a large scale,” he said.

Regarding who could be vaccinated, Lewis indicated that although each country could establish its own guidelines in the current situation, since 2013 it is recommended for this type of virus especially immunize laboratory personnel, health workers and first aid.

Experts from the organization pointed out that to date about 200 cases have been registered in non-endemic countries.

“Contact tracing, case studies and isolation are currently the main tools to control the disease,” added Rosamund Lewis of the WHO’s smallpox department.

The director of Epidemic and Pandemic Diseases of the WHO, Sylvie Briand, added for her part that the organization for now excludes recommending travel limitations in relation to the current outbreak.

He also announced that a consultation session with the participation of more than 2,000 experts will be held on June 2 and 3 to analyze the current outbreak of monkeypox and measures to combat it through tests, treatments and vaccines.

Is there already a vaccine against monkeypox?

The conventional smallpox vaccine, a more serious disease but eradicated on the planet since 1978, is highly effective, although the WHO acknowledged that it does not have data on the doses stored on the planet and asked the countries that have them to report it. .